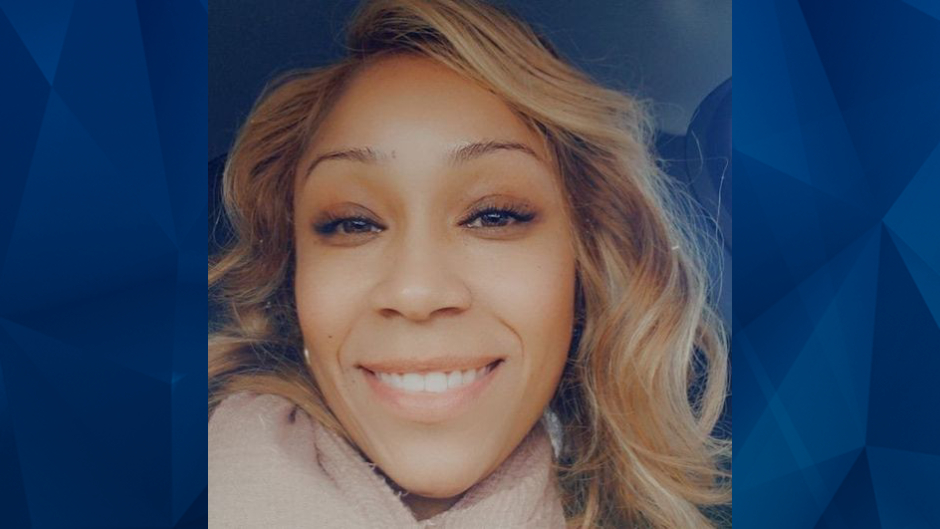 A 10-year-old Wisconsin boy was charged as an adult for allegedly killing his mother last week for not buying him a virtual reality headset.

WTMJ reported that Quiana Mann’s son was also angry at her for waking him up early on November 21. Cops initially believed the boy was twirling the gun around his finger when it accidentally discharged and shot Mann, 44, but they reportedly later learned that he got the keys to his mother’s gun lock box the night before.

The boy allegedly told investigators that he meant to shoot at the wall to “scare” Mann. After shooting Mann in the face, he alerted his 26-year-old sister who discovered the body and called 911, according to WTMJ.

The boy allegedly went on Amazon and purchased the item  — an Oculus Virtual Reality Headset  — the morning after he fatally shot his mother. The same morning he attacked his 7-year-old cousin, leading his aunt to take him to his grandmother’s house where child welfare workers were, the Milwaukee Journal Sentinel reported.

The boy allegedly told his grandmother, “I’m really sorry for what happened. I’m sorry for killing my mom,” before asking if his Amazon package had arrived.

The Milwaukee Journal Sentinel  reported that the family had been concerned with the 10-year-old’s “rage issues” for some time. They told police of an instance in which the then 4-year-old boy swung their puppy until it howled in agony. Mann allegedly got rid of the dog as she feared for its safety.

Six months before the deadly shooting, the boy allegedly filled a balloon with a flammable liquid and set it on fire in the home, causing extensive damage. According to the Milwaukee Journal Sentinel, the boy went on to tell his mother that he hears five imaginary people talking to him —two sisters, an older woman, a man, and a second man who he called “mean.”

The boy allegedly told police he understood that guns can kill people. WISN reported that Mann had set up cameras around the home, but they were unplugged at the time of her shooting death.

The boy, who has not been publicly identified, is charged with first-degree reckless homicide. He is being held on $50,000 bail.