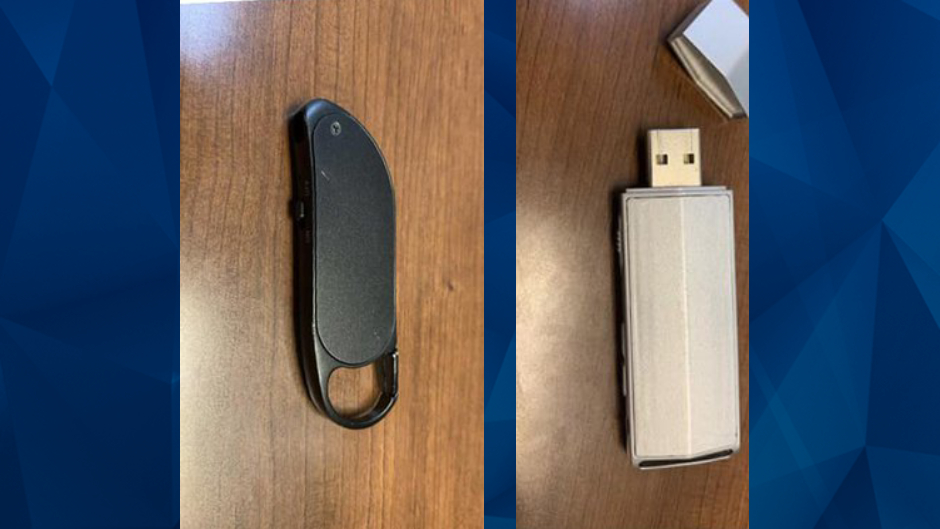 A Louisiana woman was arrested on Tuesday for allegedly stashing a recording device on her disabled daughter while she attended high school.

WBRZ, who reviewed the recordings, reported that someone was recorded joking about “almost slamming” Carter’s daughter, who is heard moaning in the same clip.

Livingston Parish Sheriff’s Office alleged that multiple devices were discovered during the school year, and recordings were posted to social media without the consent of those who were recorded. Police also said those recordings were edited, a claim that Carter’s husband denied.

“[She] can’t tell us none of this. We don’t know, nobody communicates, so Amanda [Carter] did what every parent would do and wanted to find out how she was getting hurt each and every day. It’s just a shame that they would do this to a mother,” Carter’s husband told WBRZ.

Livingston Parish Sheriff Jason Ard said Carter filed complaints with his office, accusing school staff of abuse and neglect. Ard said they are in the process of investigating some of her allegations, but “some of those claims have been unfounded,” according to WAFB.

Carter is charged with 20 counts of interception and disclosure of wire, electronic or oral communication. Livingston Parish Public Schools told WBRZ that none of their employees are being investigated in regard to the recordings.