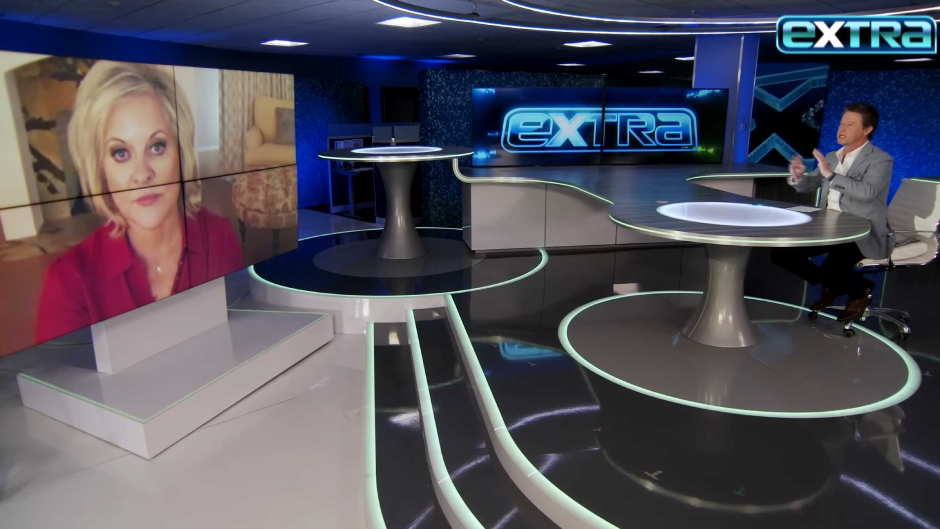 Nancy Grace on New Casey Anthony Documentary: ‘It Changes Nothing’

“Crime Stories” host Nancy Grace is speaking out about a three-part docuseries on Peacock about Casey Anthony and the 2011 murder trial which ended with her acquittal.

Grace told “Extra” that the claims Anthony made in “Casey Anthony: Where the Truth Lies” do not make sense. In the docuseries, which first aired on Tuesday, Anthony, 34, alleged that her father not only sexually abused her from ages 8 to 11, but he was abusing her daughter, Caylee, and staged her death as a drowning to hide the evidence.

“It changes nothing,” Grace said.

Grace emphasized that she was not referring to Anthony’s sexual abuse claims, but her father’s alleged involvement in her toddler daughter’s murder.

She said, “She would have us believe that for the next 30-plus days that her father was calling her and giving her instructions as to how to behave. That doesn’t make sense.”

Grace, a former prosecutor, went on to accuse Anthony and her legal team of participating in the series for financial gain. Speaking with The Hollywood Reporter, Grace said she believed Anthony is attempting to restore her public image.

She said, “The time to talk was when she was on trial for Caylee’s murder. And there’s no doubt Caylee was murdered.”