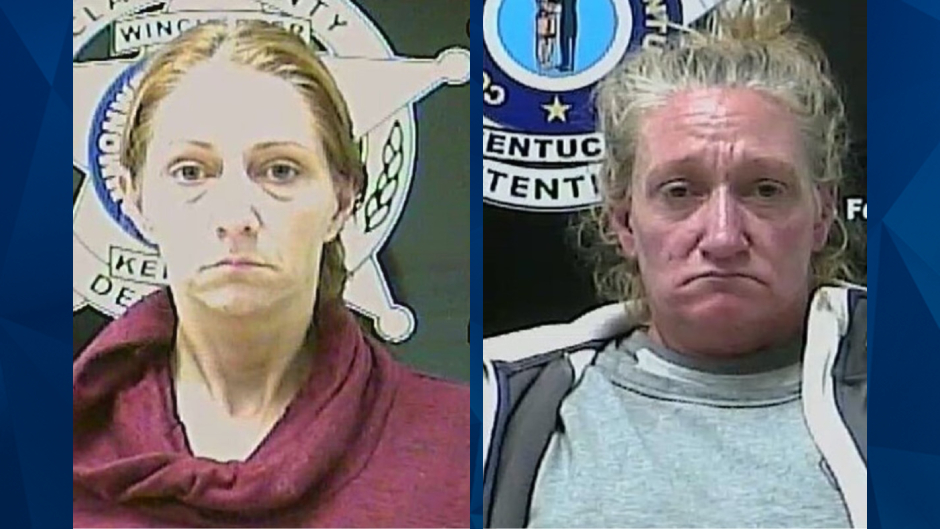 Toddler Drowns in Hot Tub as Mom Does Meth Upstairs

Two Kentucky women were arrested on Monday in connection with the death of a 14-month-old.

WKYT reported that Monica Goodwin and Erica Goodwin were doing meth on November 16 while Monica’s child drowned in a hot tub in their Clark County home. The pair was reportedly upstairs when the unsupervised toddler climbed into the tub and drowned.

According to the news outlet, deputies responded to the scene and discovered drug paraphernalia. The women allegedly admitted to being regular meth users and leaving the child alone downstairs while they did meth

Monica and Erica Goodwin are charged with manslaughter and are each being held on a $50,000 bond. The relationship between the two women was not disclosed.