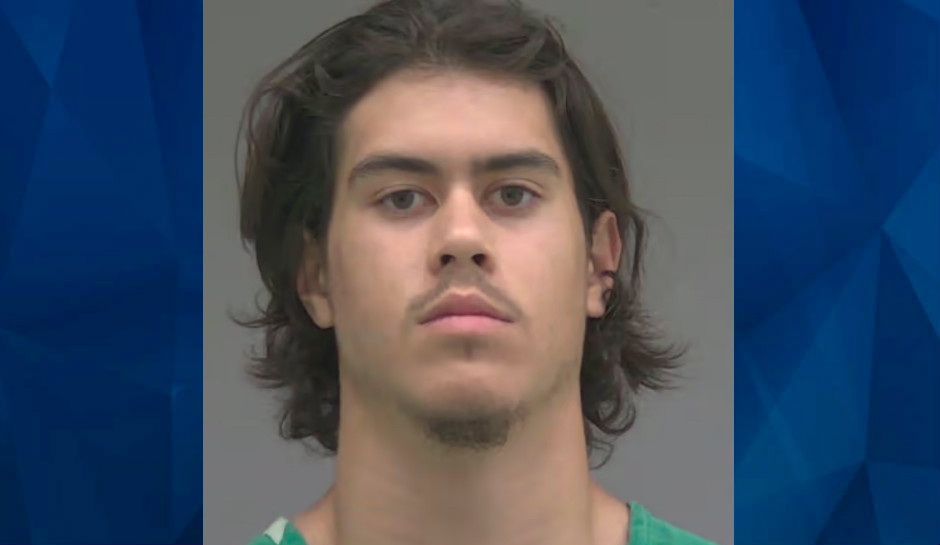 University of Florida quarterback Jalen Kitna was arrested Wednesday on charges of distribution and possession of child pornography.

The Gainesville Police Department said its investigation revealed that Kitna had shared two images depicting child pornography via his Discord account, and found three three more such images on his electronic devices.

The 19-year-old son of former NFL quarterback Jon Kitna told investigators that he “remembered sharing the two images but believed them to be ‘legal” since he found them online.”.

“Kitna advised that he realized he should not have shared those two images, based on the reaction from the other Discord user that he shared them with,” police said.

The college student told police he realized he shouldn’t have shared the images “based on the reaction from the other Discord user that he shared them with.” Hesaid he figured someone must have reported him since his Discord account was deactivated shortly afterward.

Kitna has been charged with two counts of distribution of child exploitation material and three counts of possession of child pornography.

The university announced Wednesday afternoon that it had indefinitely suspended Kitna from the team, WJXT said.

“We are shocked and saddened to hear of the news involving Jalen Kitna,” the school’s statement reads. “These are extremely serious charges and the University of Florida and the UAA have zero tolerance for such behavior. Jalen has been suspended indefinitely from the football program.”

Kitna was a backup quarterback for the football team who played in his first four games this season. There had been speculation that he might start in any bowl game should Anthony Richardson, the Gators’ current starting quarterback, opts out to join the NFL

Kitna’s father played for the Cincinnati Bengals, Dallas Cowboys, Detroit Lions, and Seattle Seahawks during a 15 year career. He is currently the head football coach at Burleson High School in Texas, his son’s high school.