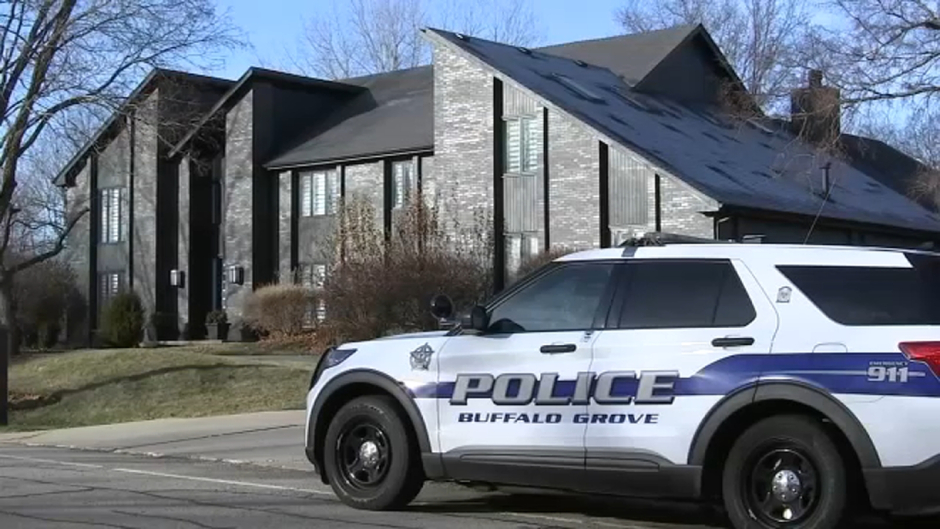 5 People, Including 2 Children, Found Dead in Home Amid Welfare Check

Five people, including two children, were reportedly found dead at an Illinois home on Wednesday.

Buffalo Grove police said they discovered the bodies while performing s welfare check. A preliminary investigation indicated that their deaths stemmed from a “domestic-related incident,” according to police.

WGN reported that the deaths are being investigated as a murder-suicide. Neighbors told the news outlet that a husband, wife, and their two elementary school-aged children lived in the home.

According to WLS, Wednesday’s welfare check pertained to a woman, and officers forced entry into the Buffalo Grove home after nobody answered the door.

Authorities have not yet publicly named the five decedents or how they died.