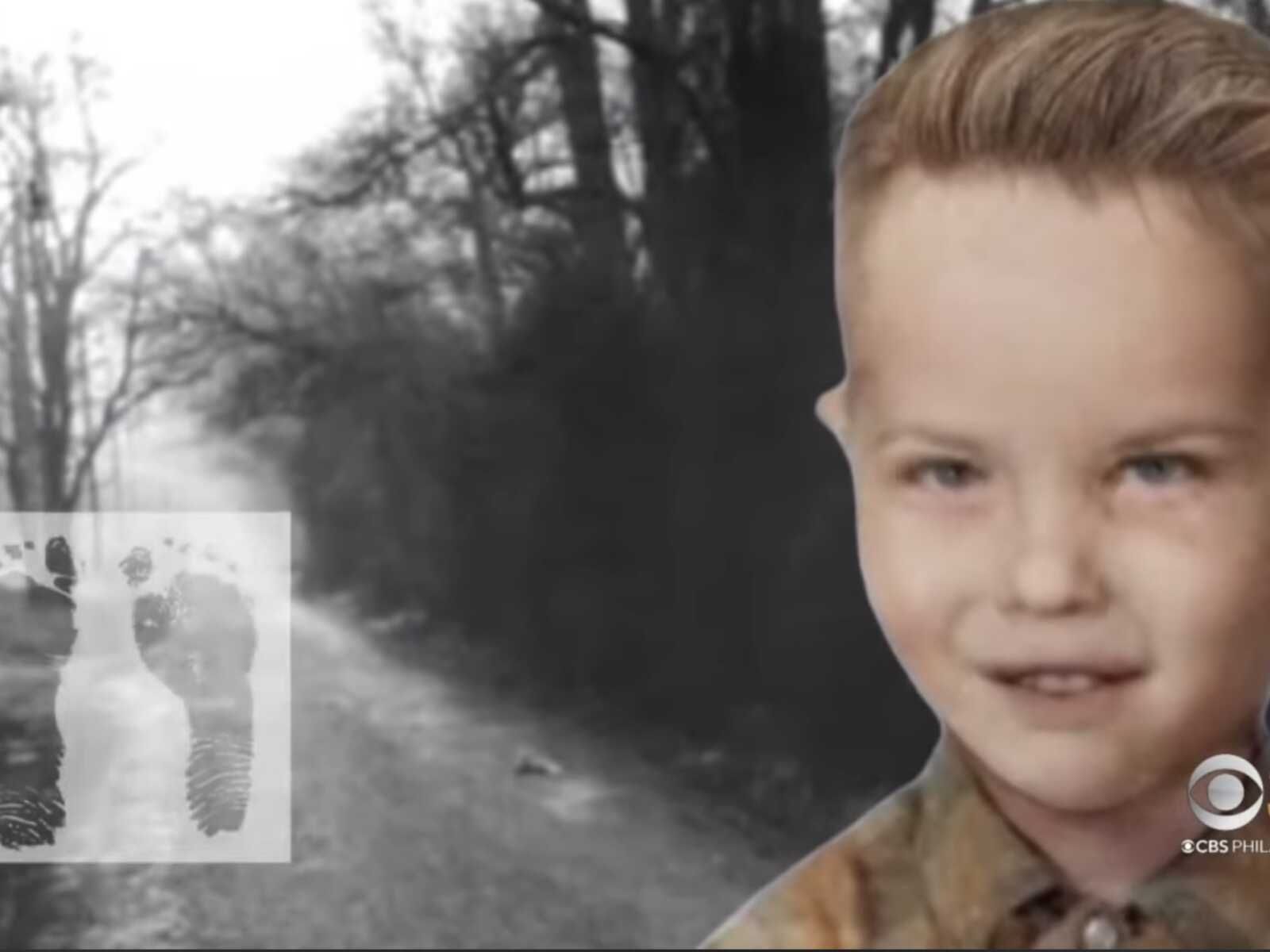 65-Year-Old Mystery Solved: Police Say They Have Identified ‘The Boy in the Box’

Philadelphia police have solved at least one part of a 65-year-old mystery — they have identified a young boy found dead and stuffed into a box in the city in 1957.

Investigators used DNA and intricate genealogical sleuthing to uncover the boy’s name, KYW reports, and criminal charges may be filed in his death.

Philadelphia Police have not released the name of the 4 to 6-year-old boy, who was dubbed “the boy in the box” and became known at the time as “America’s unknown child.”

That’s the inscription on the boy’s tombstone at Ivy Hill Cemetery, where he was moved in 1998 from Potter’s Field.

“To have a name on that stone, that’s what everybody has been wishing forever,” said Linda Tamburri, an Ivy Hill worker who has helped care for the grave for years. “I’m just glad I’m here to actually know I’ll see that little boy’s name on the stone.”

The cemetery’s secretary and treasurer, Dave Drysdale, was on hand the day the boy’s remains were transferred to Ivy Hill 24 years ago.

“I think it’s wonderful,” he said. “I just wish that the police officers and all the people involved who long passed away were still here to see it because that was one of their goals and a couple of them said ‘I hope I live long enough to see a name put on there.'”

When he was found, abandoned on Suquehanna Road, the boy appeared to have been cleaned and given a fresh haircut, now-retired Det. Sgt. Bob Khulmeier said last year. His cause of death was listed as blunt force trauma.

Police said they would provide an update on the case as early as next week.