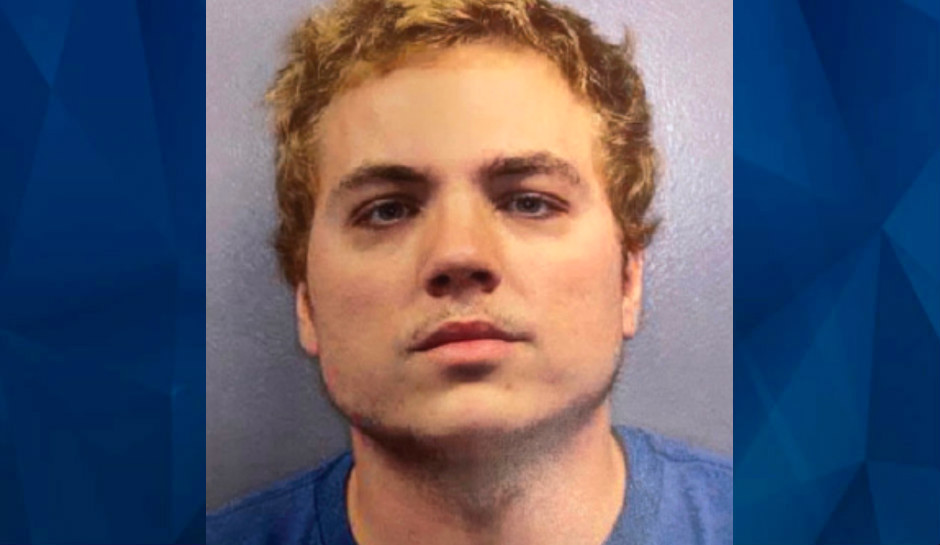 Manhunt on for Suspect in Brutal Murder of Elderly Massachusetts Couple

A manhunt is on in Massachusetts for a 27-year-old man who goes by the name “Crispy” suspected of bludgeoning and stabbing to death an elderly couple on the state’s South Shore.

Marshfield Police said Christopher Keeley should be considered armed and dangerous and may have dyed his blond hair red.

Investigators were initially looking for a Jeep Wrangler taken from the residence of Carl and Vicki Mattson, both 70, but that vehicle was later found abandoned, according to the Massachusetts State Police, which described Keeley as about 5 feet 7 inches tall, 140 pounds, with blond hair and blue eyes.

The Plymouth County District Attorney’s Office said that police were called the Mattsons’ home for a welfare check Tuesday night and found the couple dead.

“This does not appear to be a random act of violence. This appears to be a targeted attack,” Cruz said.

Cruz did not say how the Mattsons and the suspect knew one another.