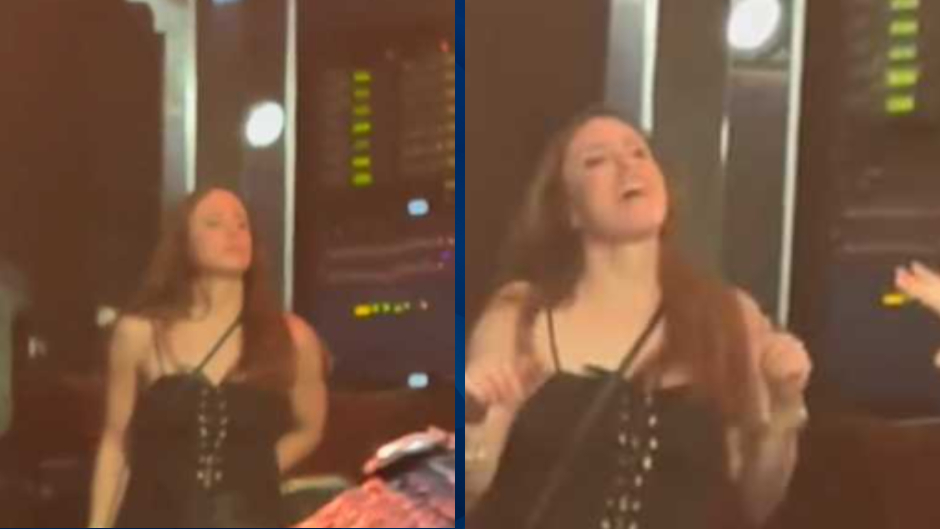 SEE IT: Casey Anthony Rocking Out With Steel Panther Amid New Controversial Doc

Casey Anthony was reportedly seen at a rock show months before the airing of a Peacock documentary about her toddler daughter’s murder and the 2011 trial which ended with her acquittal.

In a video posted to TikTok, Anthony, 34, is apparently seen at a Steel Panther show in Fort Lauderdale, Florida. TMZ reported that the show was in March, though the video only surfaced recently.

Anthony has returned to the public spotlight amid the release of “Casey Anthony: Where the Truth Lies,” a three-part docuseries which aired on Tuesday. In it, Anthony claims her father not only sexually abused her from ages 8 to 11, but he was abusing her daughter, Caylee, and staged her death as a drowning to hide the evidence.

@sarahjeaniess Crazy she was there, even crazier that she went on stage #caseyanthony #caseyinterview #peacocktv ♬ Crazy – Patsy Cline

Anthony stood trial in Florida in 2011 for the murder of her 2-year-old daughter, Caylee, who is believed to have died in 2008. Following a six-week trial, Anthony was found not guilty of murder and manslaughter but convicted of lying to police.