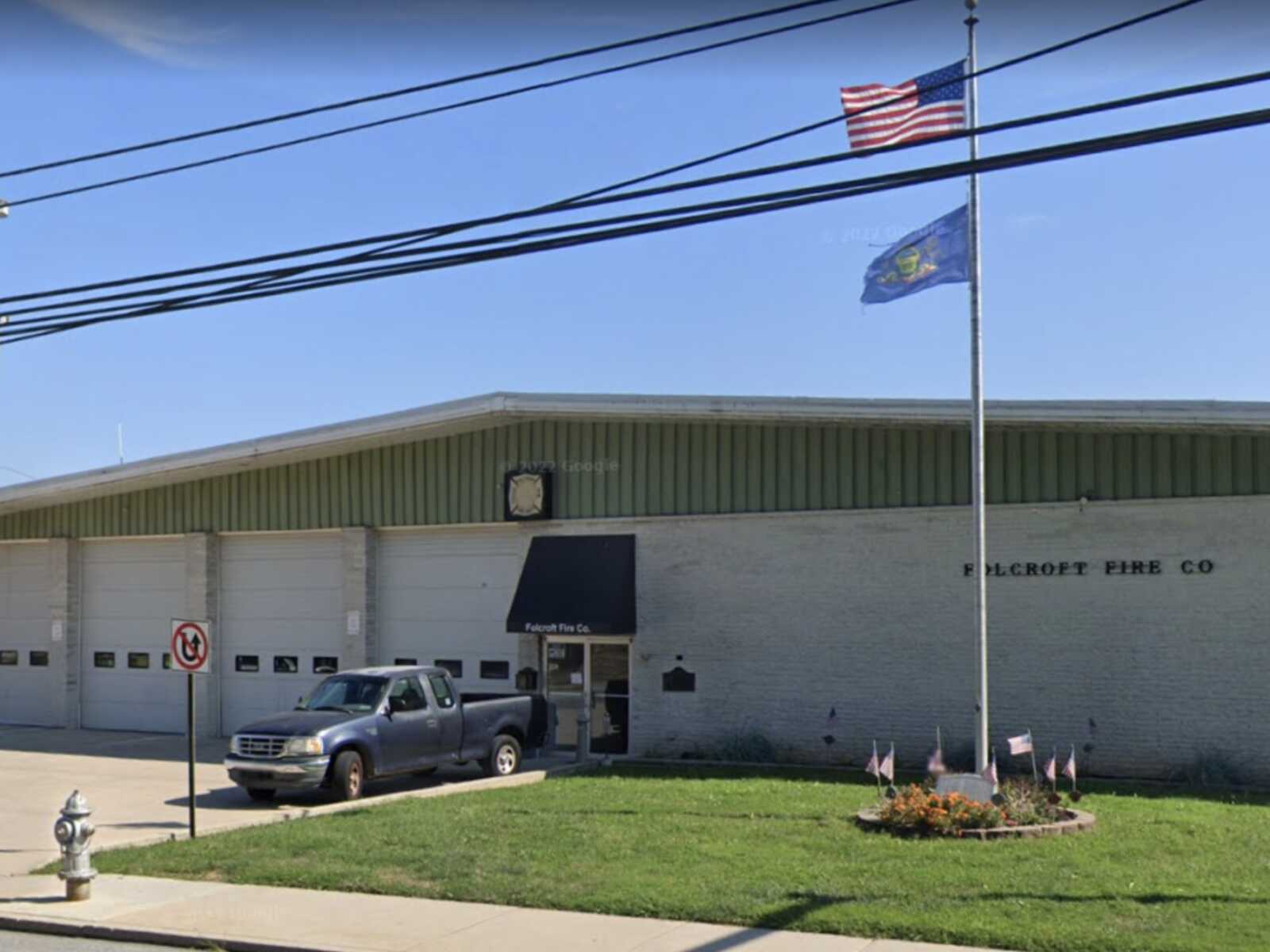 Two members of a Pennsylvania fire company have been suspended after a teenage firefighter told police they had been sexually assaulted by a senior member of the company.

Police sources told KYW that the accuser reported the alleged assault to a high-level member of the Folcroft Fire Company but the person did not call law enforcement.

The sources said that the assault took place inside the fire station and that criminal charges are expected.