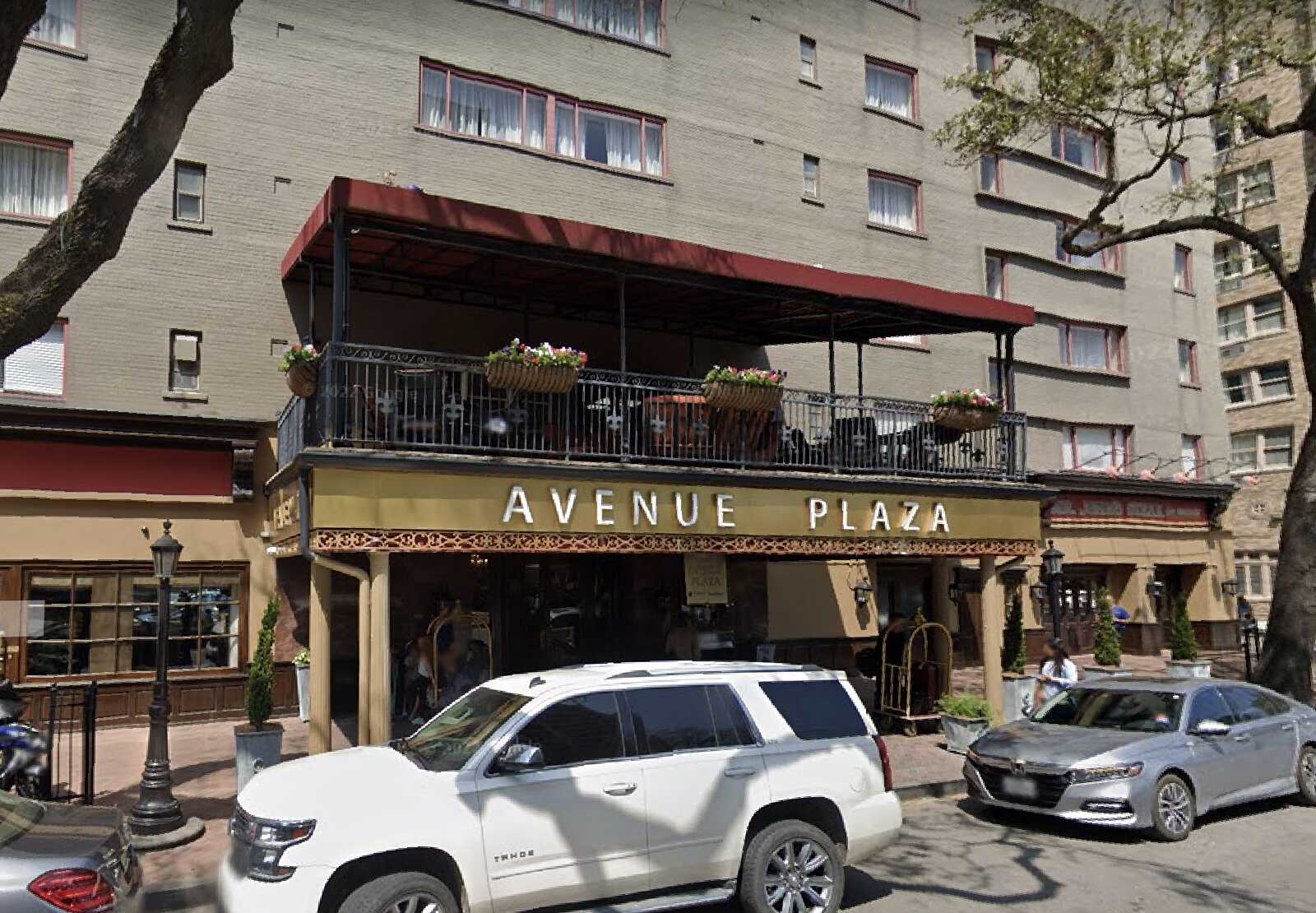 A 75-year-old tourist from Missouri was beaten to death in his New Orleans hotel room late Thursday night.

They also found 29-year-old Martin Hurtado, identified as the suspect, in the room’s bathroom and took him into custody. Furtado was not staying at the hotel, police said. He has been charged with second degree murder.

The victim was transported to a hospital, where he died about an hour later. Investigators believe he was beaten to death with fists and not a weapon.

WVUE reported that police were called when someone pulled a fire alarm and tried to get into a room. When officers arrived, they were told that someone had gotten into a room occupied by a guest.

Detectives said the victim was visiting New Orleans with his family, WWL said, but they didn’t say where the family was at the time of the beating or whether the family members were staying in separate rooms.