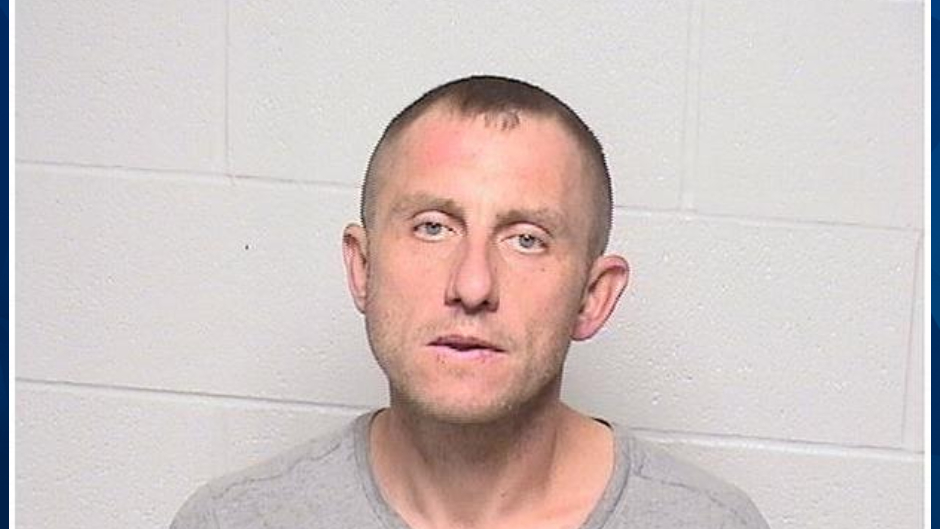 Five people who were found dead at an Illinois home on Wednesday were fatally stab in an apparent murder suicide.

Husband and wife Andrei Kisliak, 39; Vera Kisliak, 36, their two daughters, Vivian Kisliak, 6; and Amilia Kisliak, 4; and Andrei’s mother, Lilia Kisliak, 67, were discovered deceased at a Buffalo Grove home. Andrei Kisliak is believed to have killed his wife, two children, and a pet before taking his own life, according to the Lake & McHenry County Scanner.

Andrei and Vera reportedly filed for divorce in July, and the last hearing regarding the matter occurred on Tuesday. Vera was granted an order of protection in September — leading to Andrei’s later that month for being in violation, according to the Chicago Tribune.

A hearing regarding the protective order violation was scheduled for December 13. The Chicago Tribune reported that Andrei was also due in court for criminal contempt of court, which he was charged with on September 14.

Reports also indicated that the family home was in foreclosure as no mortgage payments had been made since July 2020.

Buffalo Grove police said they discovered the bodies while performing a welfare check which pertained to a woman in the home.