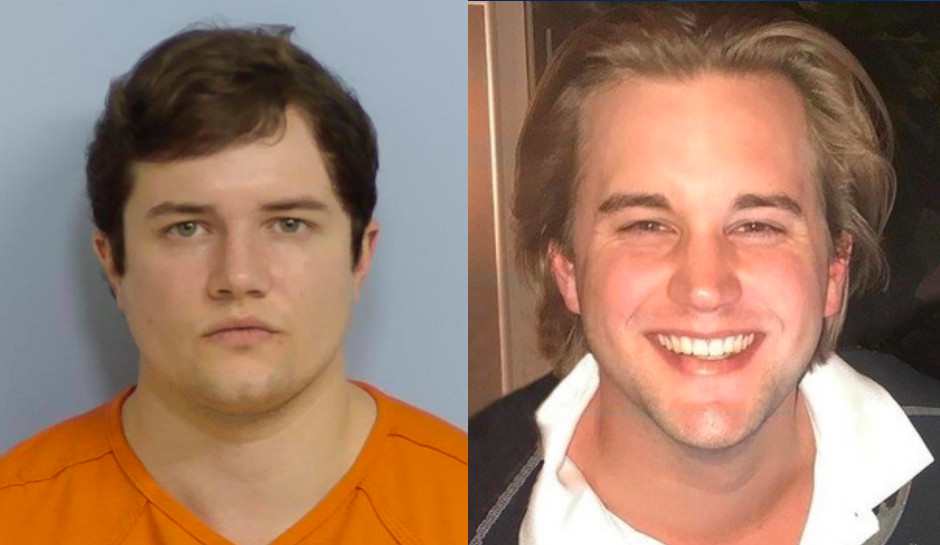 An Alabama man was indicted last month on charges stemming from a fatal overdose of fentanyl at a Florida bachelor party earlier this year.

The Walton County Sheriff’s Office said it was called to the party on May 14 in Santa Rosa Beach and found a man on the ground and unconscious. While they performed CPR and administered a defibrillator on that man, three more men collapsed and were unresponsive.

All four men were taken to a local hospital, where 26-year-old Thomas Gleason was pronounced dead days later. Gleason had travelled from Connecticut for the bachelor party.

Investigators determined that Gleason died from a lethal dose of fentanyl found in cocaine and that the drug was provided by John Nabors, 26, from Mountain Brook, Alabama.

“Our Criminal Investigations Bureau was able to tie the deadly dose Gleason took to Nabors,” said Walton County Sheriff Michael Adkinson. “This case is tragic and certainly one we want to bring to a successful prosecution for Thomas’ family.”

A Walton County grand jury indicted Nabors on November 15, and he turned himself in on November 30. He was released the following day after posting a $25,000 bond, jail records show.