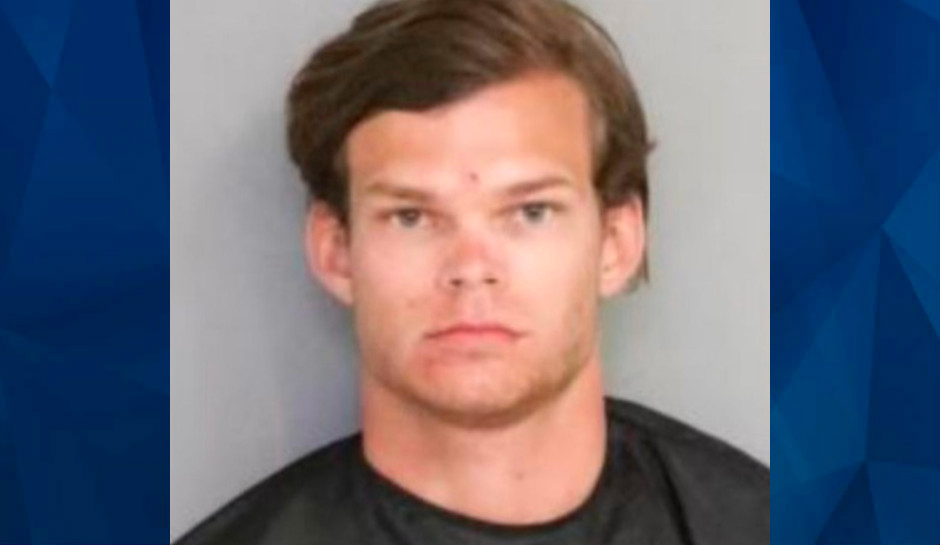 Florida Man Kills Mother ‘Because She Never Pushed Me To Be a Man’: Cops

A 21-year-old Florida man has been charged with stabbing his mother to death and seriously injuring his sister in Kissimmee.

The Osceola County Sheriff’s Office said that Stewart Sisley said his mother deserved to die “because she never pushed me to be a man,” WPEC reported.

Police said Sisley admitted the gruesome murder but said he “accidentally” stabbed his sister, who had severe cuts to her hands.

Sisley also said he had no regrets. “I would do it again,” he told a detective.

Deputies arrived on the scene and found the mother already dead. They found Sisley a short distance away.

He has been charged with aggravated battery with a deadly weapon and premeditated murder and is being held without bond, according to jail records.