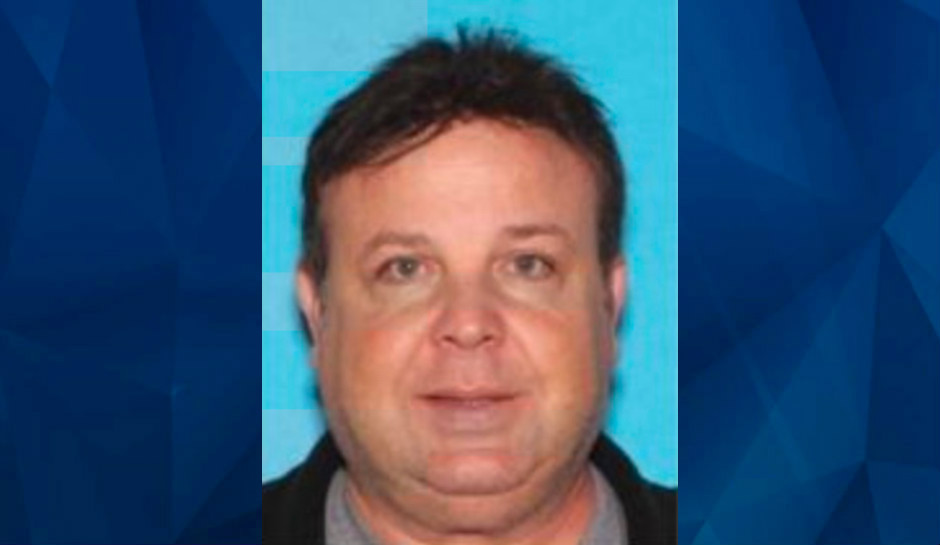 Police in Mississippi have arrested a Biloxi man after he “bit the nose off” another man in a casino parking lot.

Bay St. Louis police said they were called to the Hollywood Casino parking lot at about 9:30 p.m. on Monday and found the victim “with a disfiguring facial injury.”

A quick investigation determined that Mark Curtis Wells, 51, and the victim had been arguing throughout the day and into the night about a golf game they played at a nearby country club earlier in the day.  The argument ended when Wells “bit the nose off” the victim and drove off in his Tesla.

Police issued a warrant for Wells’ arrest charging him with felony mayhem and launched a search, finally locating him on Wednesday.

He was booked into the Hancock County jail just before noon Wednesday morning and released less than an hour later on a $50,000 bond, the Biloxi Sun-Herald said.

The newspaper described a felony mayhem charge “as a premeditated felony crime committed with the intent to kill in which the suspect mutilates, disfigures, disables, or destroys someone’s tongue, eye, lip, nose, limb or another body part.”

He faces up to seven years in prison if convicted, police said.