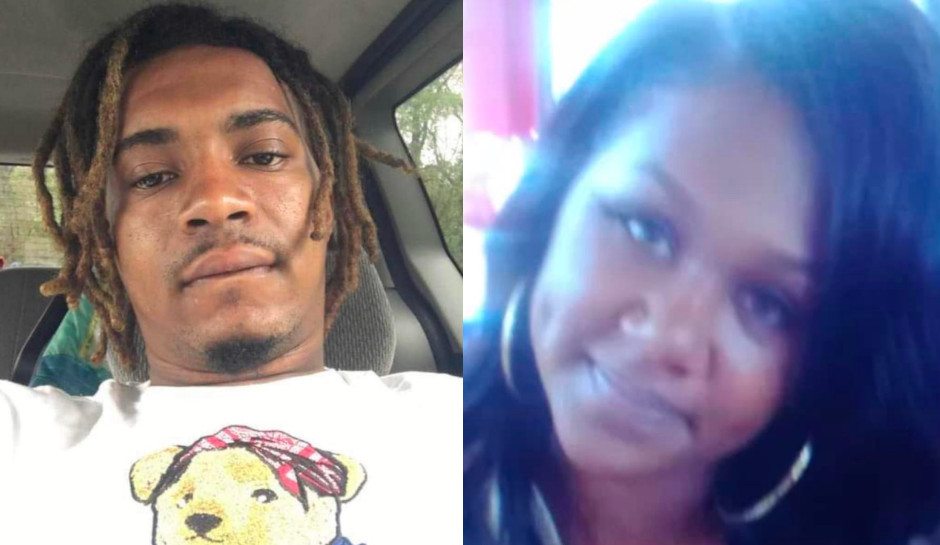 Police in eastern North Carolina have arrested a man they say shot and killed a man and a woman found dead in the front seat of a car, while two toddlers shivered from the cold for hours in the back seat.

The Rocky Mount Police Department said it has charged 42-year-old Eric Coley with the deaths of Devone Brown and Destiny Wiggins.

Brown 28, and Wiggins, 24, were found dead in a car parked in a business employee lot early Thursday morning, as CrimeOnline previously reported. Neither of them worked at the business. Their bodies were found by Barnhill Construction employees as they arrived for work.

The two children in the back seat were rushed to UNC Nash Healthcare for treatment of exposure to the cold — temperatures in Rocky Mount dipped into the low 30s overnight that day. The toddlers were two of Wiggins’ four children. Rocky Mount Police Chief Robert Hassell said the girls were now with family members and “doing well.”

Police said Coley has been charged with two counts of first-degree murder and possession of a firearm by a felon. Investigators have not revealed what may have led up to the shooting.

WITN reported that Cole is being held without bond and is due in court Monday morning.