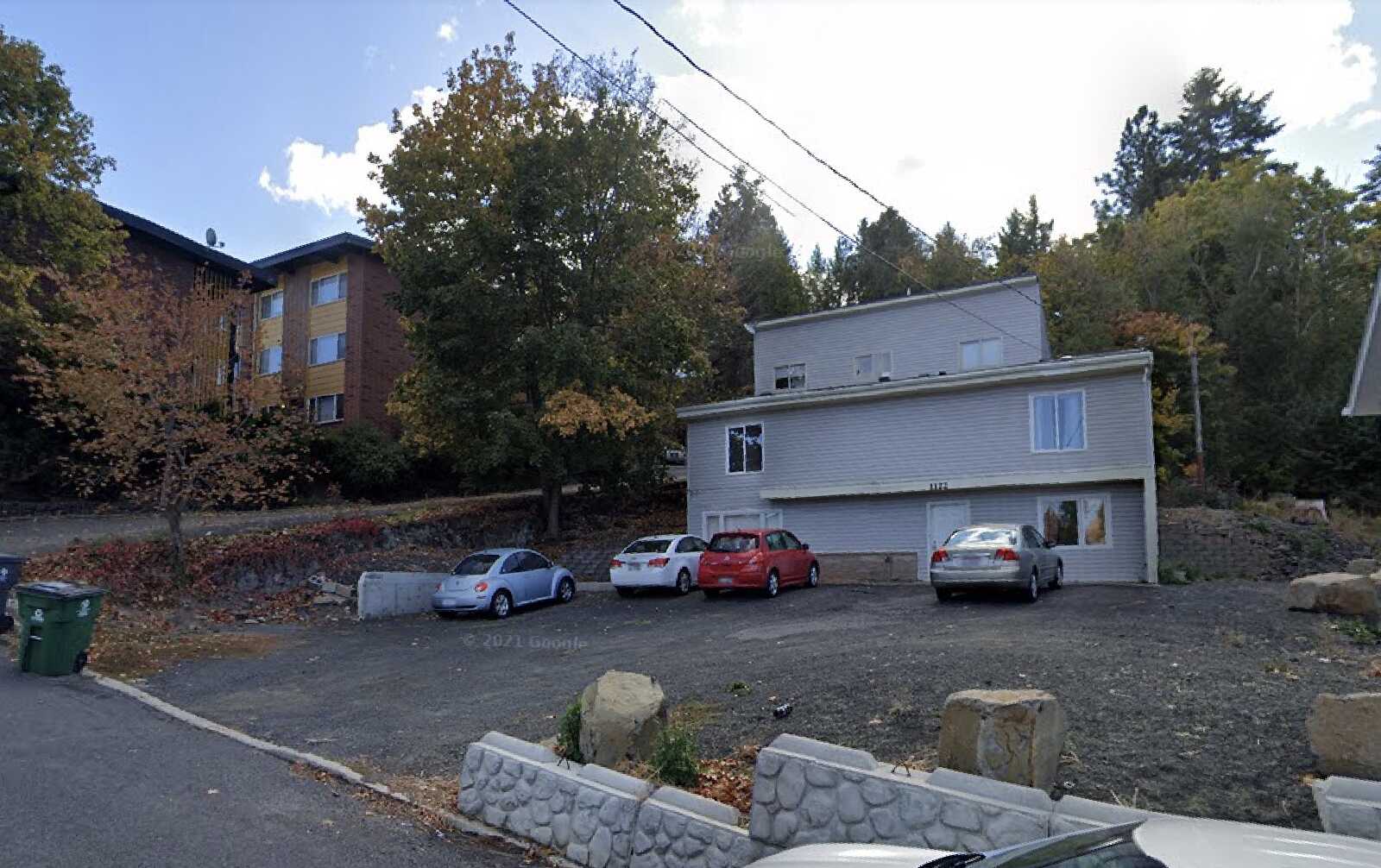 Idaho College Murders: Handprint Seen on Window of House Where 4 Students Were Murdered

Surviving roommates speak out in letters read at service for the slain students.

A day after Moscow police announced it had hired a private security company at the house where four Idaho college students were brutally murdered, Fox News published photos one of its freelance photographers shot through the windows of the house, including one that showed a handprint next to evidence tape.

Idaho murders: Handprint spotted next to evidence tape at house where four students were killed https://t.co/svDPTL8Mqe

Fox didn’t say which window the handprint appears on, but other photos show the house’s kitchen, which is on the second floor, according to layouts of the house published by NewsNation. The first and second floors both have ground-level entrances; the third floor is accessible only from inside.

In the kitchen, red Solo cups sit on the counter, and dirty dishes fill the sink. An empty beer bottle sits in one window, and a television set, switched on, displays a “no network connection” message.

Police are still maintaining control of the crime scene and recently towed five vehicles that had been sitting in the parking lot since the November 13 murders of Xana Kerdodle, her boyfriend Ethan Chapin, and roommates Madison Mogen and Kaylee Goncalves. The vehicles were towed to a long term storage facility for further analysis, they said.

On Friday, they said that “a private security company has been contracted to provide scene security to free up patrol resources.”

Investigators say they have no suspect and have not found a murder weapon. They have, however, eliminated a number of potential suspects, including two roommates who apparently slept through the murders in their rooms on the first floor. Those two roommates broke their silence Friday in letters they wrote to their slain roommates.

The letters were read by a youth pastor during a service for the murdered students at Real Life Ministries in Post Falls, Fox reported.

Dylan Mortensen wrote that Kerdodle and Chapin were “the two best friends but perfect pair together.” She wrote that Mogen and Goncalves “were like second moms to me” who “changed the way I look at life.”

Bethany Funke wrote that Mogen was the big sister she always wanted and said she wished  she could give her roommates “one last hug” and tell them how much she “loved them.”