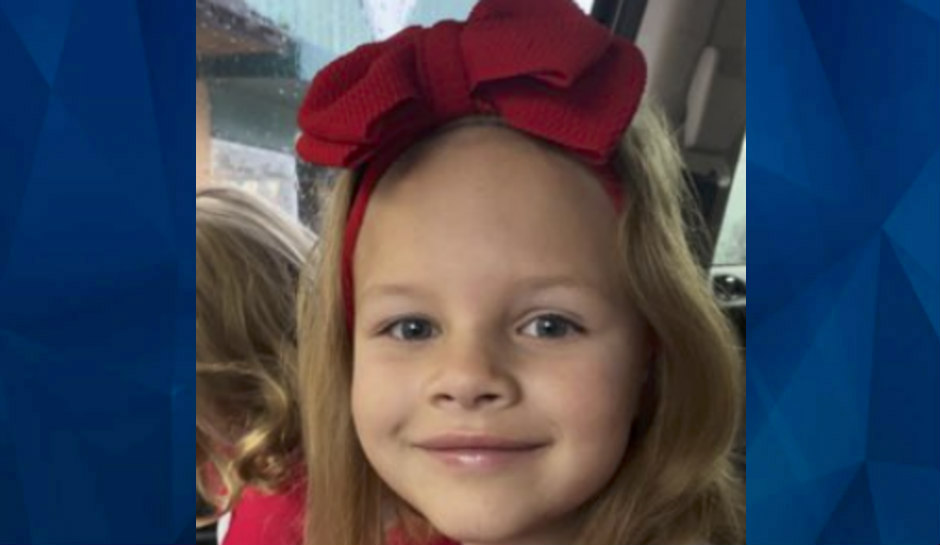 The search for a missing Texas girl ended tragically Friday after police arrested a man who allegedly confessed to abducting and killing her, Fox News reports.

The disappearance of 7-year-old Athena Strand prompted an Amber Alert when her stepmother could not find her on Wednesday afternoon in Wise County, north of Fort Worth.

Authorities allege a contract FedEx driver who was delivering a package to Strand’s home kidnapped the girl and murdered her within about an hour, according to KXAS-TV.

“It’s one of the toughest investigations I have been involved in because it’s a child,” Wise County Sheriff Lane Akin told reporters at a press conference late Friday. “Any time there’s a child that dies it just hits you in your heart.”

According to investigators, Strand got off a bus around 4:15 p.m. and was missing from the residence at some point before 5:15 p.m., which is when the stepmother noticed the child was gone.

Strand and the stepmother had reportedly argued at some point before the girl went missing. The stepmother looked for Strand for about an hour and then called police.

Officials searched for the girl for two days, with dozens of law enforcement and hundreds of volunteers joining the effort.

Police said they received information about a contract FedEx delivery driver who had been at the girl’s home around the time she vanished. Investigators worked with FedEx to identify and locate that driver, who turned out to be 31-year-old Tanner Horner.

In a statement, FedEx said it was cooperating with authorities.

“Words cannot describe our shock and sorrow at the reports surrounding this tragic event,” a spokesperson for FedEx told Fox News. “First and foremost, our thoughts are with the family during this most difficult time, and we continue to cooperate fully with the investigating authorities. At this time, any further questions should be directed to law enforcement.”

Authorities say Horner admitted to kidnapping the girl and later directed investigators to her body on Friday afternoon about 10 miles from where she was last seen alive.

Akin said the girl was killed “within an hour or so” of being kidnapped, but police have not said whether she was sexually assaulted.

The attack on Strand has echoes of what happened to 5-year-old Samantha Runnion, whose abduction and murder in California in 2002 prompted the state to enact its Amber Alert system. Runnion’s kidnapper asked her to help him find a puppy and killed her within hours, according to FOX 11.

As for Horner, he is from Forth Worth and does not appear to have a criminal record, at least locally, the Forth Wort Star-Telegram reports. Police do not believe that Horner knew the girl or her family before abducting her.

Horner is being held on aggravated kidnapping and capital murder charges and is being held in the Wise County Jail on a $1.5 million bond.