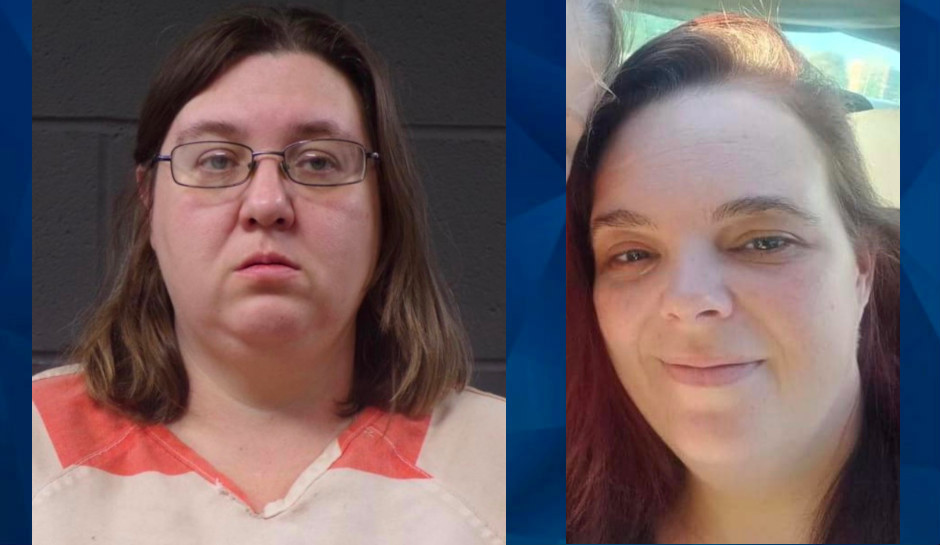 A Missouri woman accused of kidnapping and killing an expectant mother so she could steal her baby is denying the allegations, setting the stage for a trial early next year, KNWA-TV reports.

On Friday, 42-year-old Amber Waterman was in federal court, where she pleaded not guilty to the charge of kidnapping resulting in death. Authorities allege that Waterman and her husband attacked 33-year-old Ashley Bush of Arkansas so they could steal Bush’s child and claim it as their own, according to KHBS-TV.

Bush was 31 weeks pregnant when she was found dead with gunshot wounds near Waterman’s residence on November 3. Waterman allegedly lured Bush using a fake online persona by arranging to help the mother-to-be find a job.

On October 31, Waterman met Bush under the ruse that she was going to introduce her to someone who could help her secure employment.

Bush’s fiancé, Joshua Willis, the baby’s father, dropped Bush off at a convenience store where she met Waterman, and the two women left in the same vehicle together. Bush then texted Willis that she was en route back to the store around 3 p.m. Willis was waiting at the store, but he saw the vehicle Bush and Waterman were in pass by.

Willis attempted to contact Bush, and his calls were routed to voicemail, leading him to report her missing around 6:30 p.m. Bush’s body was found two days later near Waterman’s property in Missouri. Her unborn child was found deceased in a separate location.

Waterman had posted photos of an ultrasound months before the abduction, which indicated that she may have been pregnant.

Waterman’s husband, Jamie, has been charged as an accessory and entered a not-guilty plea on November 28.

Jamie Waterman allegedly admitted to investigators that his wife told him she killed Bush. After confessing to her husband, Amber Waterman directed him to Bush’s body, which was being covered by a tarp. He told police that he helped drag Bush’s body to a fire pit, where his wife set Bush’s body on fire.

Amber Waterman’s trial has been scheduled for January 9. If convicted, she could face the death penalty.