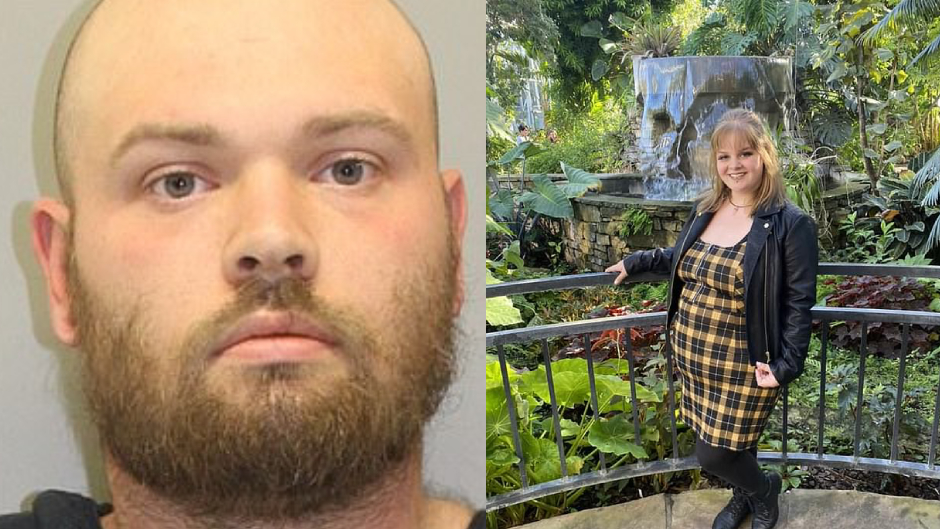 The Texas man accused of kidnapping and murdering 7-year-old Athena Strand was previously accused of raping a 16-year-old in 2014.

According to the Daily Mail, Shay Marie, 23, said she was 16 when suspect Tanner Horner, 31, got her drunk and sexually assaulted her. Marie’s friend reportedly claimed online that Marie reported the incident to police.

Marie wrote in 2014, four years after the alleged rape, “On a Friday night, [Horner] got me drunk with the intention of having sex with me. I was nearly blackout drunk when he decided to rape me. I couldn’t physically fight him. My body wouldn’t move.”

Marie said Horner continued to touch her as she cried in bed and “came down” from acid and alcohol. Horner allegedly started to cut himself, leading Marie to hide in a bathroom with a friend.

“He wouldn’t give me his address so I could leave. He wouldn’t leave the room so I could change. He kept demanding I talked to him, asking what he did wrong. He acted innocent,” she also wrote.

According to DailyMail, Marie has not spoken to Tanner since the 2014 incident. However, she has repeatedly spoken about the incident on social media.

Currently, Tanner is charged with aggravated kidnapping and capital murder charges in Wise County for the death of Athena Strand, 7, whose body was discovered 10 miles from her home on Friday.

Tanner, a FedEx driver, is believed to have abducted Strand while delivering a package on Wednesday. FBI Acting Agent in Charge Jim Dwyer said Tanner killed Strand within an hour of abducting her.