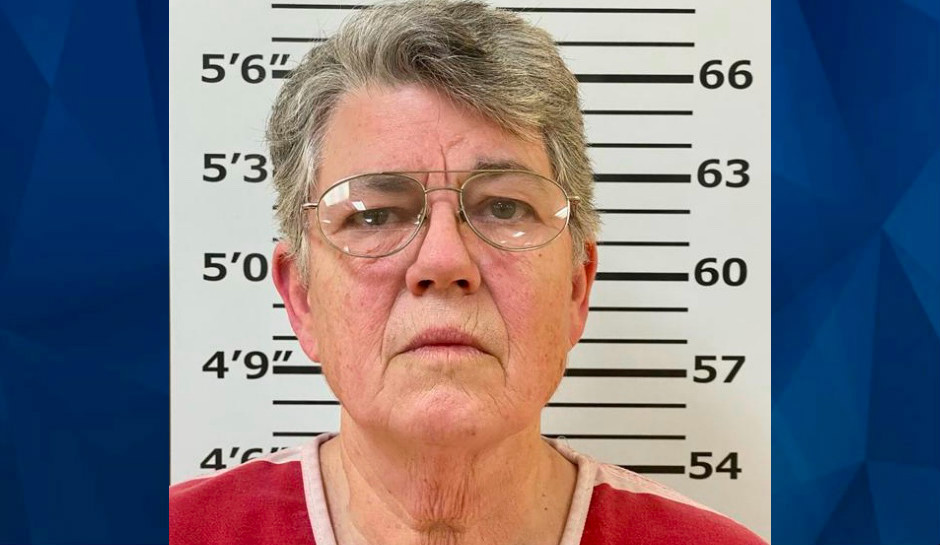 A 69-year-old Tennessee woman has been charged with murder after she allegedly shot someone to death after an argument.

The Carter County Sheriff’s Office said it found the victim with multiple gunshot wounds and transported him to Johnson City Medical Center, where he died, the Johnson City Press reported.

The sheriff’s office said that Cynthia J. Ellis called 911 at about 8 a.m.  and said she’d just shot someone. Officers arrived and took Ellis into custody while medical personnel aided the victim.

The victim’s identity has not been released.

Carter County Sherif Mike Fraley said the Tennessee Bureau of Investigation assisted in the case, but officials have not released any further information about what led to the shooting.