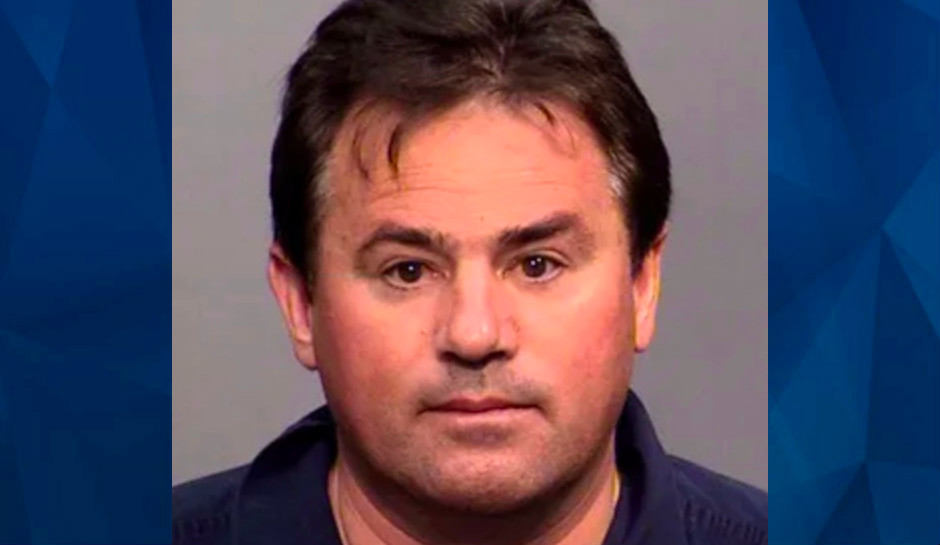 Fundamentalist Mormon Leader Has 20 Wives, Many Under the Age of 12: FBI Affidavit

A self-proclaimed polygamist “prophet” is in jail in Arizona, charged with child abuse for allowing young children to ride unsecured in the back of a trailer and federal charges of destroying evidence.

But according to an affidavit filed in federal court on Friday, Samuel Bateman has more than 20 wives — many of whom are under the age of 15, the Salt Lake Tribune reports.

The affidavit, from an FBI agent, was filed in Spokane, Washington, where eight girls who disappeared from group homes in Arizona on Sunday were recovered on Thursday. The girls — all supposedly “wives” of Bateman — were originally taken from Bateman’s homes in Colorado City, Arizona. A ninth girl also disappeared; her whereabouts are unknown.

The girls were in the company of a woman who had become a “wife” of Batemen when she was under 18. A federal complaint accuses that woman — Moretta Rose Johnson — and two other women of kidnapping. One of the other women was arrested Thursday in Colorado City; the status of the third woman is unknown.

FBI agents raided the homes on September 13, the Tribune said. According to search warrants, they were searching or evidence of sexual relations between adults and children and underage marriages. Bateman was arrested at that time, and several girls were briefly removed from the homes and then returned. On the following day, state officials took nine girls into custody.

According to the affidavit, the FBI has probable cause to believe he and others in his offshoot of the Fundamentalist Church of Jesus Christ of Latter Day Saints — itself a sect of polygamist, fundamentalist Mormons led by Warren Jeffs, who is serving a life sentence plus 20 years in prison after being convicted on two counts of child sexual assault — trafficked girls back and forth across state lines for illicit sexual conduct between May 2020 and November 2021.

The affidavit reveals that Bateman told a man who was filming a documentary and his wife that God told him to “give the most precious thing he has, his girls’ virtue,” to three men, his followers, while he watched. The girls, one of whom was 12 at the time, “sacrificed their virtue for the Lord,” Bateman said.

The FBI agent who wrote the affidavit listened to a recording made by the couple who were traveling with Batemen at the time in one of his two luxury Bentley automobiles.

“God will fix their bodies and put the membrane back in their body. I’ve never had more confidence in doing his will. It’s all out of love,” Bateman reportedly said.

The affidavit says that Bateman began to call himself a prophet in 2019. People in Colorado City — including some of Bateman’s relatives — began calling law enforcement about his behavior in 2020.

Bateman was initially arrested in August 28 at a traffic stop near Flagstaff when officers found the girls riding in the back of his trailer. He was later released, then rearrested at the search of his homes two weeks later.