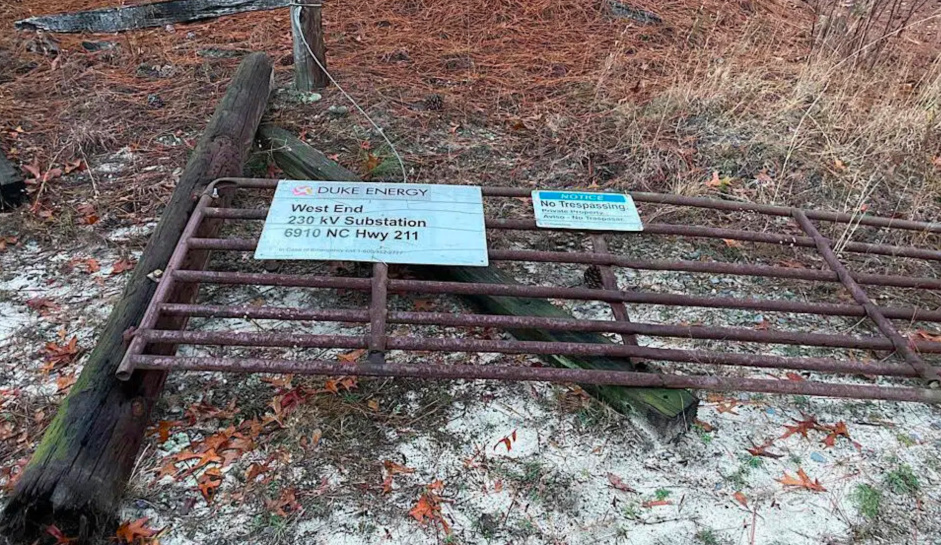 Gunfire Takes Out Electric Substations in North Carolina County; Thousands Will Be Without Power for Days As Temperatures Drop

Officials said full restoration of power in Moore County could take days as badly damaged equipment will have to be repaired or replaced before the stations can be brought back online, WNCN reported.

Moore County declared a state of emergency Sunday afternoon and announced a 9 p.m. to 5 a.m. curfew every night until the situation is resolved. The school board announced that schools would be closed at least on Monday.

Meanwhile, the county opened an emergency shelter at the Moore County Sports Complex as temperatures were expected to drop into the 30s and hundreds more residents crowded onto highways to move to an area where the power wasn’t affected.

Someone pulled up and “opened fire on the substation, the same thing with the other one,” he said at Sunday’s news conference.

Fields said the attack “was targeted” but that “no group has stepped up to acknowledge or accept that they’re the ones that done it. ”

The sheriff said the FBI and state agencies have joined in the investigation.

An attack like this on critical infrastructure is a serious, intentional crime and I expect state and federal authorities to thoroughly investigate and bring those responsible to justice. (2/3)

More than 40,000 customers of Duke Energy and the Randolph Electric Membership Corporation were without power, WNCN said.

Duke Energy spokesperson Jeff Brooks told the Southern Pines Pilot that it could be as late as Thursday before all power is restored because some of the equipment was so badly damaged it will have to be replaced instead of repaired. Estimate to complete all the repairs are already into the millions of dollars.

Aubin Reynolds, a system planning engineer with Randolph Electric Membership Corp., said that the person or persons who attacked the stations knew how they work and how they’re connected with one another.

The show ended early when the cascading power failures reached the Sunrise Theater.

Some county residents posted on social media that the drag show was the reason the power stations were knocked out, but authorities have not commented on those claims.

[Featured image: The gate to Duke Energy’s West End substation was broken down Saturday night and vital infrastructure at the station damaged by gunfire. (John Nagy/The Pilot via AP)]