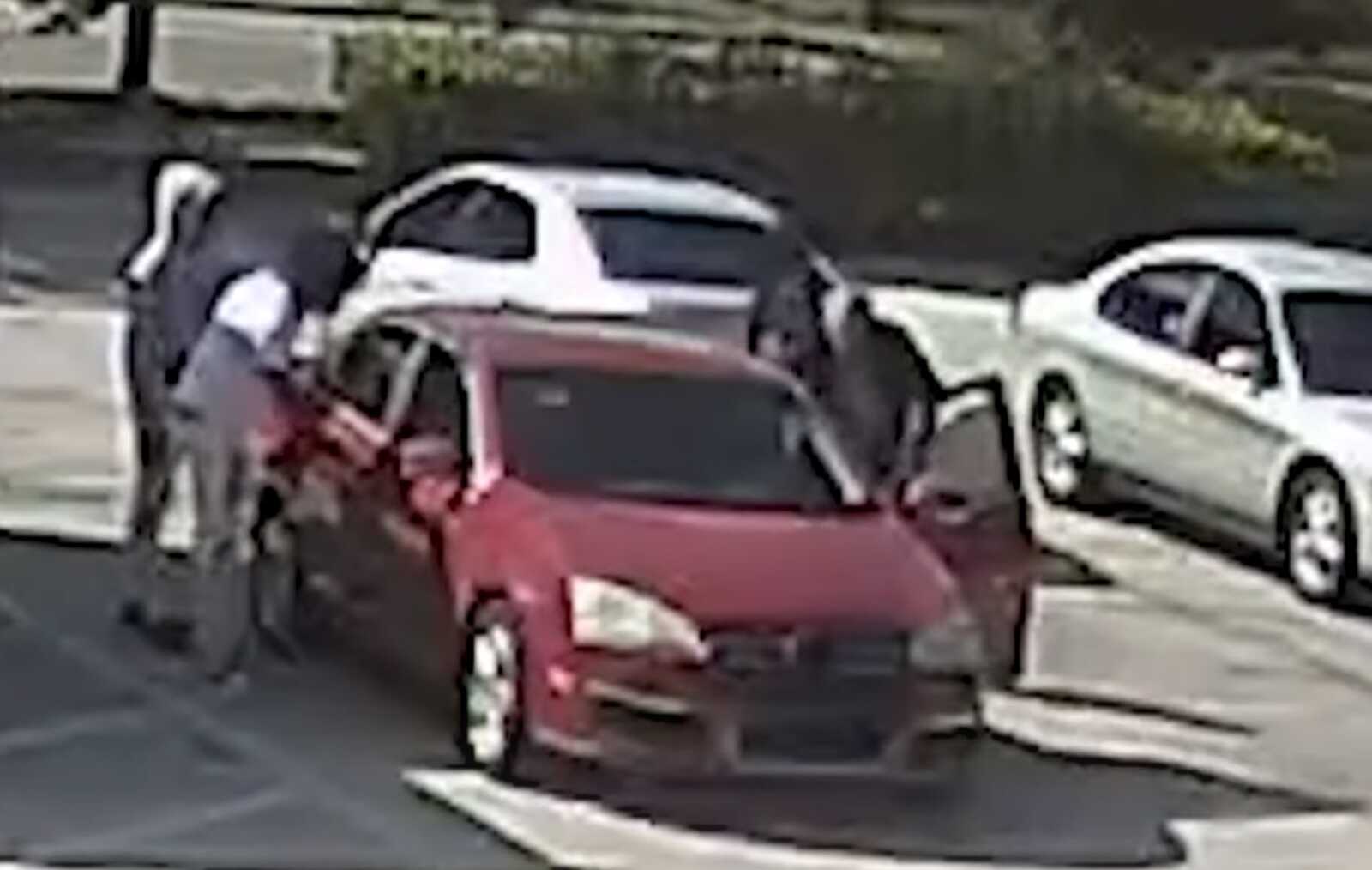 A 15-year-old Florida boy has confessed to shoving an 82-year-old man to the ground before stealing his car last month.

Surveillance videos shows five boys approach the car driven by the elderly man at a gas station in Lauderdale Lakes on November 5, and one of them tells the man he has a broken tail light.

The man gets out of car to inspect, leaving the car running and the front door open.

When the 15-year-old jumped into the driver’s seat, the man tried to pull him out, but the suspect stepped on the gas and sped off, knocking the man to the ground.

The other four boys fled and appeared to get into the car when the teen paused at the exit to the parking lot.

The driver suffered minor injuries in the incident, and his car was later recovered in Fort Lauderdale, WPLG reported.

Neither the 15-year-old nor the victim was identified. Police said the other four suspects were still at large.