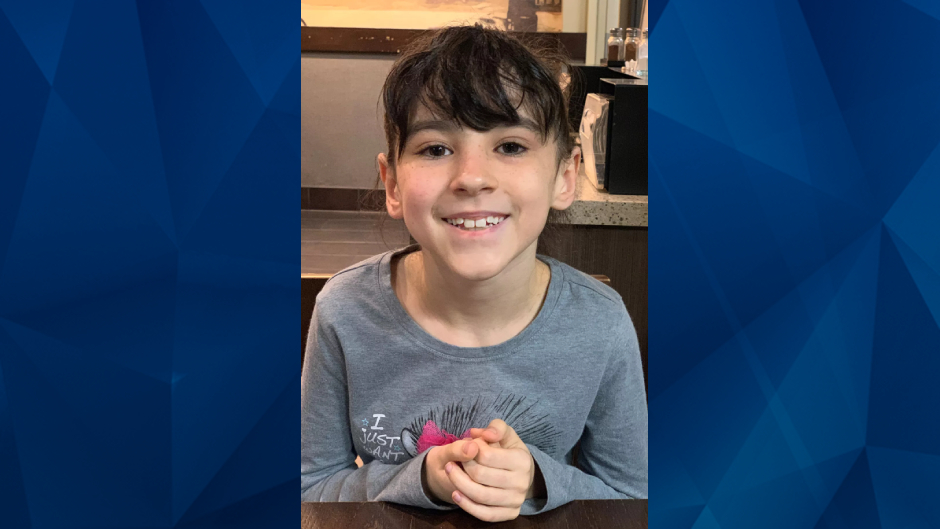 The adoptive parents of an 11-year-old California girl who reportedly weighed 48 pounds when she died in August allegedly texted each other about the child’s declining health.

Deputy District Attorney Meredith Pro said Leticia McCormack, 49, was the “ringleader” but her husband, Brian McCormack, and her parents, Stanley Tom, 75, and Adella Tom, 70, also participated in the torture that resulted in Aarabella McCormack’s death.

Pro claimed that at some point, Brian texted Leticia, “was starving to death and he believed she was going to die,” according to WKRC.

On August 30, San Diego police responded to a home amid reports of a distressed child. Aarabella was transported to the hospital but died. In addition to Aarabella, Leticia and Brian also fostered and adopted the girl’s two sisters, ages 6 and 7. They are also accused of torturing and abusing them.

The couple and the adoptive grandparents not only starved the girls, but they stopped them from using the bathroom and beat them with sticks and paddles.

According to WKRC, Aarabella had 15 bone fractures that were in various stages of healing. Pro also said the girl had various lacerations and “her bones protruded from her skin,” the San Diego Union-Tribune reported.

Arabella and her two sisters moved in with the family in 2017 and were formally adopted a couple of years later. Prosecutors also alleged that the slain girl did not receive medical care in the four years leading up to her death.

Brian — a Border Patrol agent — arrived at the home as police were processing the home on the day Aarabella died. He fatally shot himself in his pickup truck as deputies made contact, according to reports.

Leticia was an ordained elder and ministry leadership program coordinator at Rock Church. However, church officials said they paused her elder status after Aarabella’s death.