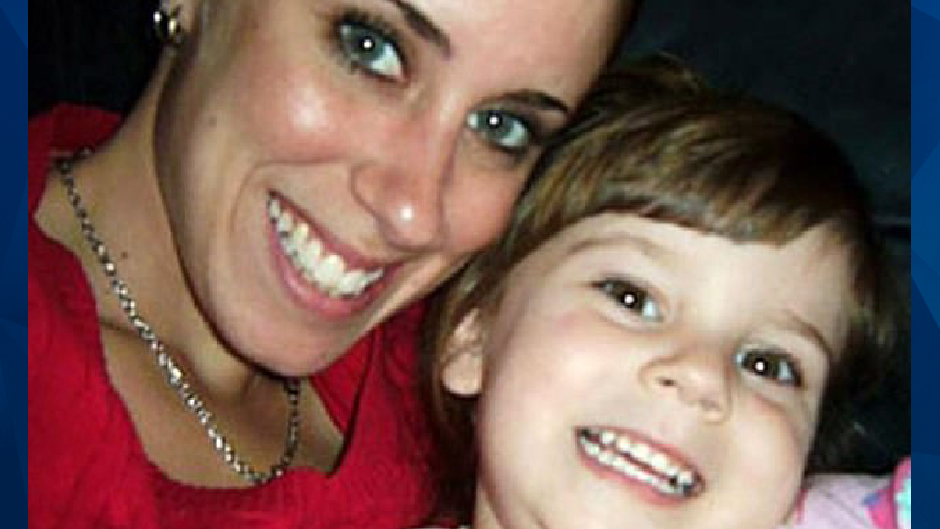 Casey Anthony told a number of different stories over time about the death of her 2-year-old daughter, Caylee Anthony in 2008, and the new docuseries on Peacock does nothing to clarify the issues, the judge who oversaw her 2011 murder trial says.

Anthony was acquitted on charges of murder, manslaughter, and child abuse but was found guilty on four counts of lying to police, as CrimeOnline has reported. She was sentenced to time served and a $4,000 fine.

In “Where the Truth Lies,” Anthony blames her father George Anthony, for Kaylee’s death and says he sexually abused both her and her daughter. George Anthony vehemently denies those claims.

At trial, Casey Anthony claimed her father hid his granddaughter’s body after she drowned accidentally in a pool, something Perry said he found preposterous.

“Why would someone take a tragic drowning and turn it into something else?” he said. “You just don’t do that.  … I’ve never heard of such a case.

“Casey’s always been one for dramatic flair … [her claims] are just not believable at all.”

Perry also noted that Anthony presented two sides in court — one almost “mousey” when the jury was present, and the other “very much in charge” when she dealt with her attorneys out of view of the jury.

The judge said that Anthony’s defense team masterfully presented her case to the jury, adjusting their presentation to fit the men and women who had been seated.

“You can’t take an audience that’s made for classical music and go and play classic rock for them,” he said. “Hindsight is always 2020, but [Anthony’s team] was able to find a way to make their case fit the jury and the makeup of that jury — they made those corrections.”

Still, he said, he was surprised by the jury’s verdict.

As for the docuseries, Perry said Anthony has every right to present her side of the story however she decides to do that.

“I don’t know how doing this is going to work in her favor, I’ll leave that to greater minds.”