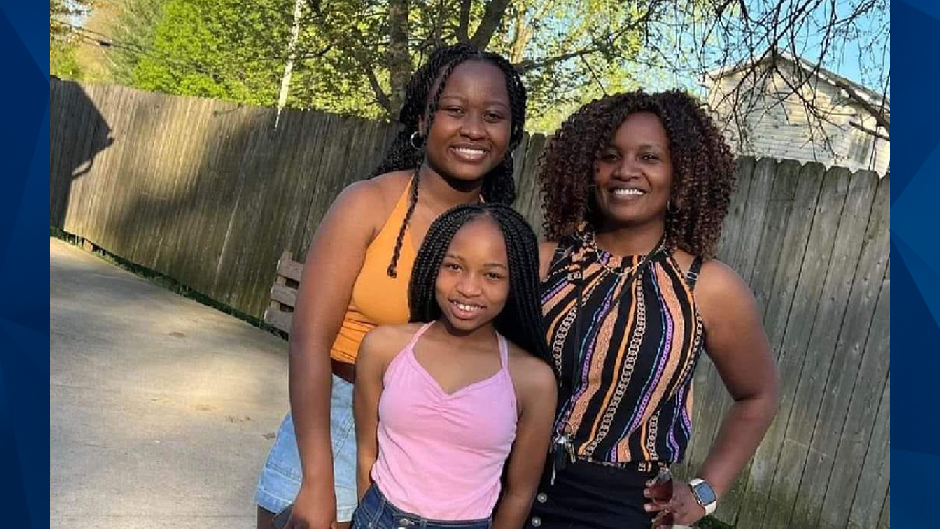 Husband Kills Wife & Their 2 Daughters Before Turning Gun on Himself

A Kentucky man is believed to have killed his wife and two daughters before taking his own life.

WDRB reported that Gary Stanton, 60, Mary Stanton, 49, Adrianna Stanton, 17, and Brianna Stanton, 11, were found dead in a home on Saturday. Since then, Louisville Metro police have said Gary fatally shot the three victims and turned the gun on himself.

The Jefferson County medical examiner said Mary and Adrianna were shot multiple times while Brianna was shot once, according to WHAS.

A motive in this case has not been disclosed. The incident remains under investigation, but Louisville police Major Micah Scheu said they are investigating it as a triple murder-suicide, according to WLKY.