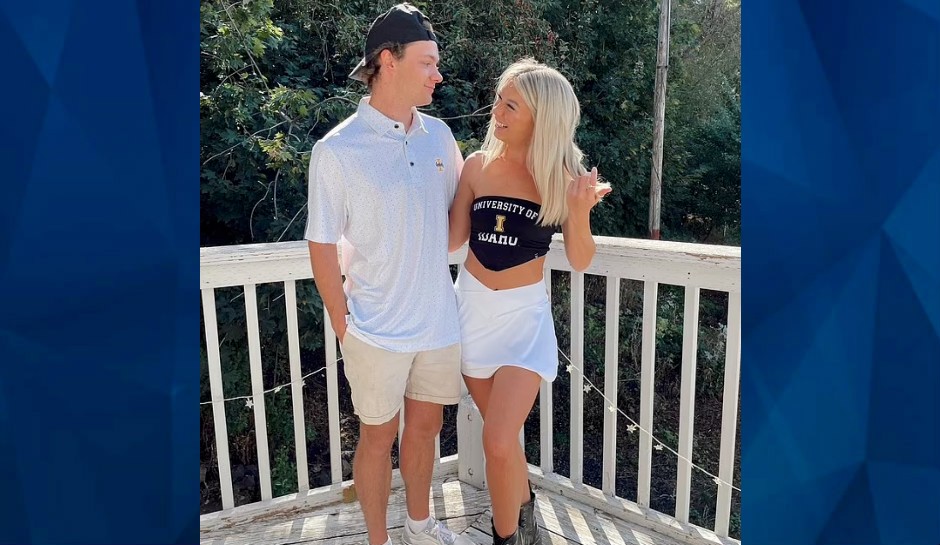 The boyfriend of one of the four murdered University of Idaho students broke his silence Friday during a vigil for victim Xana Kernodle.

As CrimeOnline previously reported, Madison Mogen, 21; Kaylee Goncalves, 21; Ethan Chapin. 20; and Xana Kernodle, 20, were found stabbed to death in the rented off-campus home near the school, off of King Road, on November 13. Police said they were killed sometime between 3 a.m. and 5 a.m.

During the vigil in Post Falls, Jake Schriger began by saying none of the victims deserved what happened, then spoke affectionately of his girlfriend, Mogen, the person he said he “loved most.”

Authorities have not yet identified any suspects in connection with the killings but previously said a sharp-edged knife was used during the attacks.