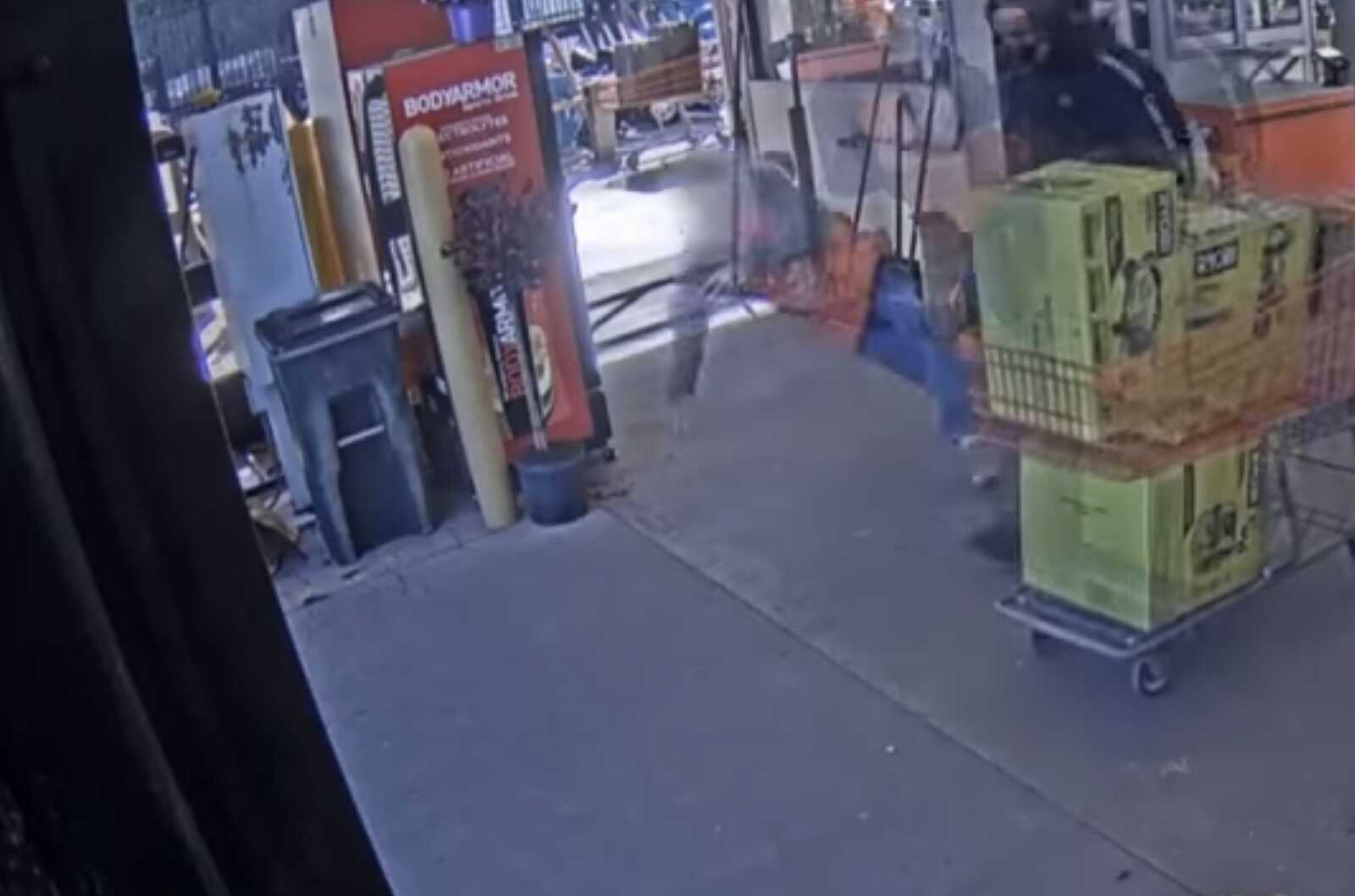 An 8;3-year-old Home Depot employee has died from injuries he suffered weeks ago when a shoplifter shoved him down in the store’s garden center.

Gary Risor, a beloved employee known as “Mr. Gary,”  had been hospitalized since the October 18 incident at the Hillsborough, North Carolina, Home Depot, WRAL reported.

The suspect, who has not been identified, is still at large.

Risor’s family told WRAL he as supposed to come home from the Christmas holidays, and they were planning a trip with the grandchildren.

“What hurts me the most is Gary was fine. He was not upset. He was upbeat until he saw the video and he lost it,” said Yovonne Rasor, his wife. “It was a trauma; That’s what the doctors have already said, the trauma caused the acceleration of fibrosis.”

Hillsborough Police say they are increasing their efforts to find the suspect, seen walking out of the store with a cart full of pressure washers and getting into a white, four-door, Hyundai Sonata with an obscured North Carolina temporary tag. He will be charged with homicide, police said.