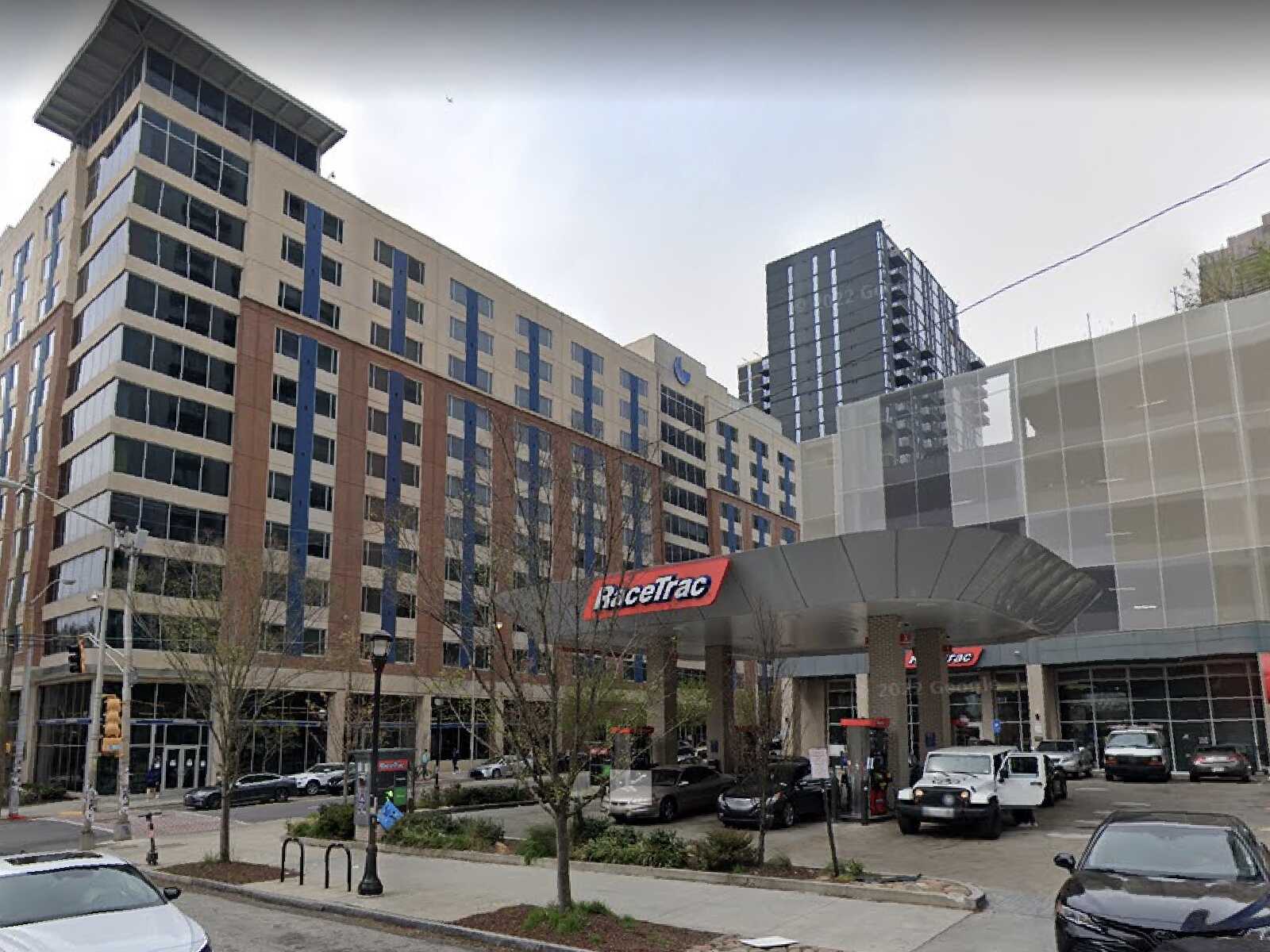 A Georgia State University student was fatally shot Sunday afternoon in what police said was a “targeted incident” at a gas station near the downtown Atlanta campus.

The call came in at 4:30 p.m., Atlanta police said. The victim was rushed to a hospital in critical condition, but he died from his injuries, according to the Atlanta Journal-Constitution.

The shooting took place at a Racetrac gas station right across the street from the school’s Piedmont Central Dining Hall, WXIA reported.

The school sent out a warning to students to stay clear of the area during the investigation, and on Monday morning, said that the victim, whose identity has not been released, had been a student.

“It is with regret that I deliver the news that, tragically, a Georgia State student was fatally wounded in the incident,” university President M. Brian Blake wrote in a statement sent to students. “As a leader, I am heartbroken to lose a member of our community and I hope you will keep the surviving family in your thoughts.”

Investigators have not released more information on possible suspects or circumstances surrounding the shooting.