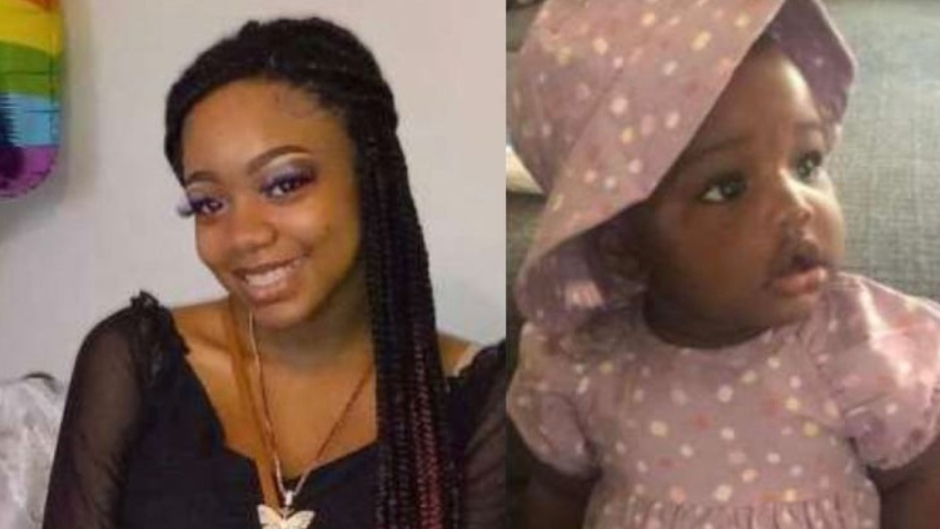 Update: One-year-old Amoni was found safe on Tuesday, but her mother remains missing. It is unclear where the infant was found.

Georgia authorities are looking for a 15-year-old girl and her 1-year-old daughter who reportedly vanished on Saturday.

WAGA reported that the teen, named Junia, and her daughter Amoni were last seen leaving their home in Decatur. Additional details regarding their disappearance were not provided, and it is unclear where they were going at the time.

Dekalb County police described Junia as being 5 feet, 6 inches tall, weighing 130 pounds, and having black hair. A description of her daughter was also not provided.

Anyone with information regarding Junia and Amoni’s whereabouts should call the DeKalb County Police Department’s Special Victims Unit at 770-724-7710.