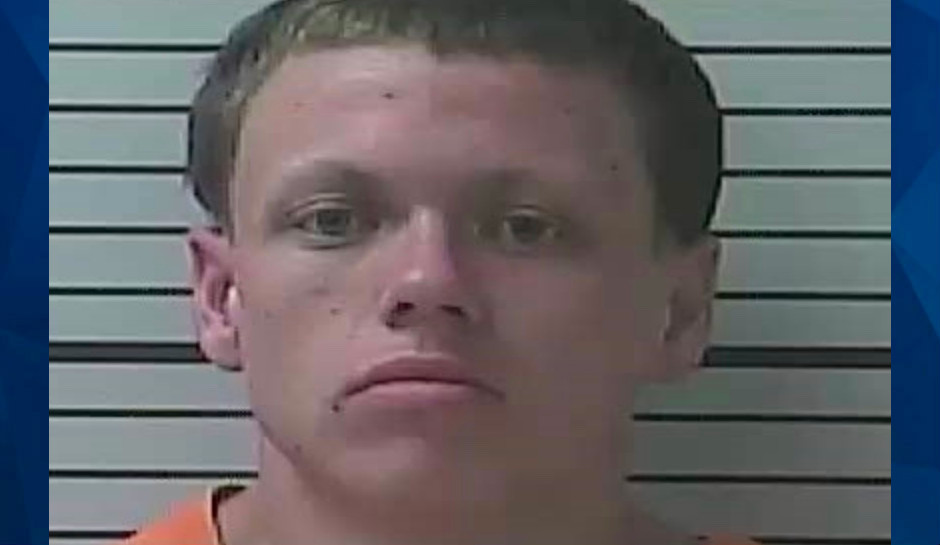 A body found stuffed into a truck toolbox in a rural Mississippi county over the weekend has been identified by the county coroner.

Turnage said Odom had been dead for a about a week when passersby spotted the tool box on a creek bank Saturday morning and investigated.

“To preserve the evidence,  we transferred the box and the body to the state crime lab,” Turnage said. “We were able to identify him through his tattoos using social media and confirmed it through Pearl River County jail records.”

Odom had not been reported missing. Turnage said Odom was known to law enforcement in the area — he had been recently arrested in Hancock County for drunkenness and using profanity in a public place.

The Pearl River Sheriff’s Office had no comment on the case, other than to say the investigation is ongoing.