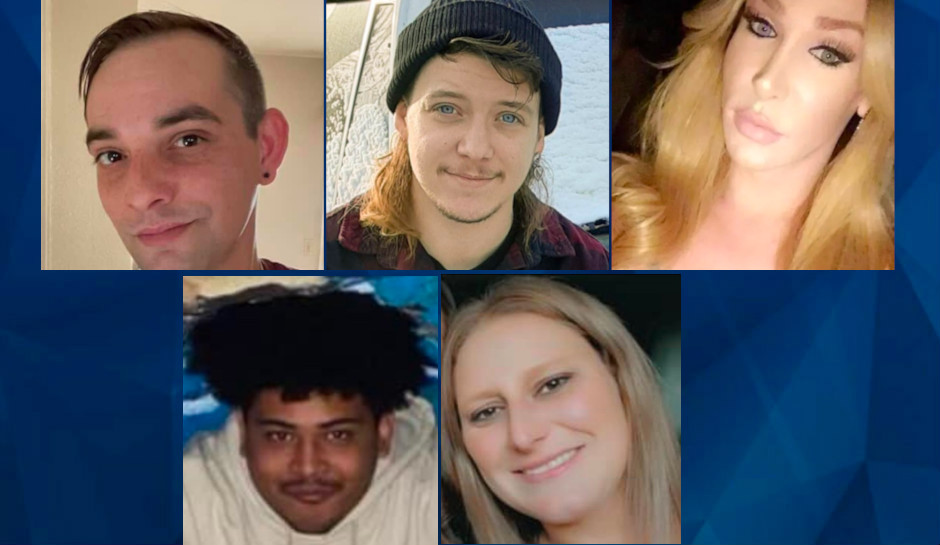 The 22-year-old suspect accused in a mass shooting a Colorado LGBTQ nightclub last month has been charge with 305 counts, including first-degree murder and bias crimes.

The charges against Anderson Lee Aldrich were announced Tuesday morning during a former filing of charges hearing, KMGH reported. The charges include dozes of sentence enhancers which give prosecutors options to seek heavy penalties.

“I think the message that we sent is obviously, when you file 305 counts in a case … that tells the public, this community, this state and this nation, that we are taking this case as serious as we possibly can, meaning that we are going to prosecute this case to the fullest extent of the law,” said Fourth Judicial District Attorney Michael Allen during a news conference after the court hearing.

Allen did not say what evidence led to the bias crime charges, but he was clear that his office was “not going to tolerate actions against community members based on their sexual identity.

“Members of that community have been harassed, intimidated, and abused for too long,” he said.

Allen also said that the charges may be amended if investigators identify more victims.

The suspect, who claims to be nonbinary and uses they/them pronouns, was arrested shortly after the shooting because patrons at Club Q stepped up and stopped the shooting, then held the shooter down until police arrived.