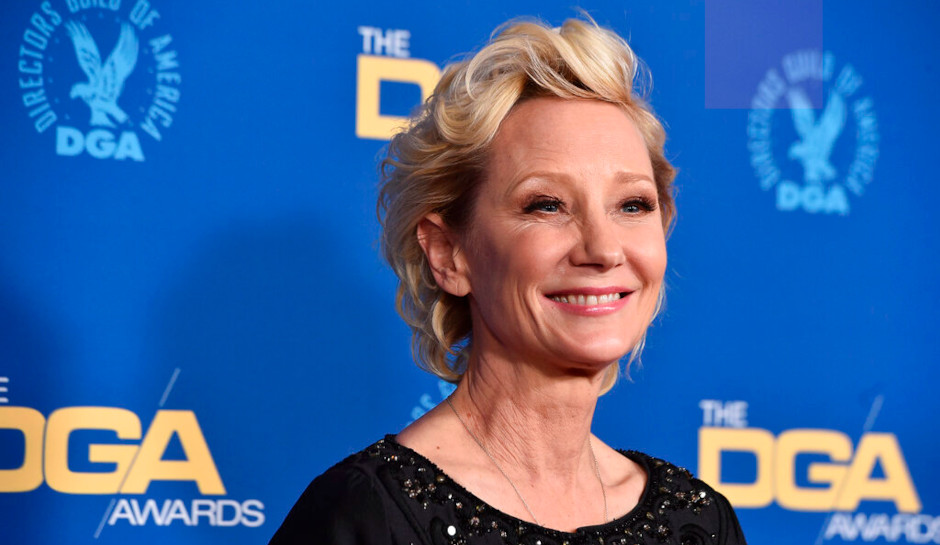 Autopsy: Anne Heche Had ‘No Evidence of Impairment’ on Day of Fatal Crash

Actor Anne Heche was not high on illicit drugs on the day of her fatal car crash in August.

The Los Angeles County medical examiner’s report, obtained by Page Six, said she tested positive for benzoylecgonine, cocaine, fentanyl, and cannabinoids, but the coroner said there was “no evidence of impairment.”

The medical examiner told Page Six that benzoylecgonine is a by-product of cocaine and, like the cannabinoids, indicate that Heche used the drugs in the past but not on the day of the crash. The fentanyl was given to her for pain after the crash when she was admitted to the hospital.

Heche’s death was ruled an accident caused by inhalation and thermal injuries. She also a fractured sternum, likely caused by her chest hitting the steering wheel, that contributed.  The injury made it “painful while breathing when she was in her vehicle,” the autopsy report said, and she was trapped in the vehicle for about 30 minutes before she was extracted.

Witnesses said Heche hit the garage door of an apartment complex on August 5, then backed up and sped off, striking another car before plowing into a home. Her car burst into flames. Heche was taken to a hospital, where she slipped into a coma and never regained consciousness.

Investigators, who had been looking into the crash as a possible DUI, have not provided an explanation for it.