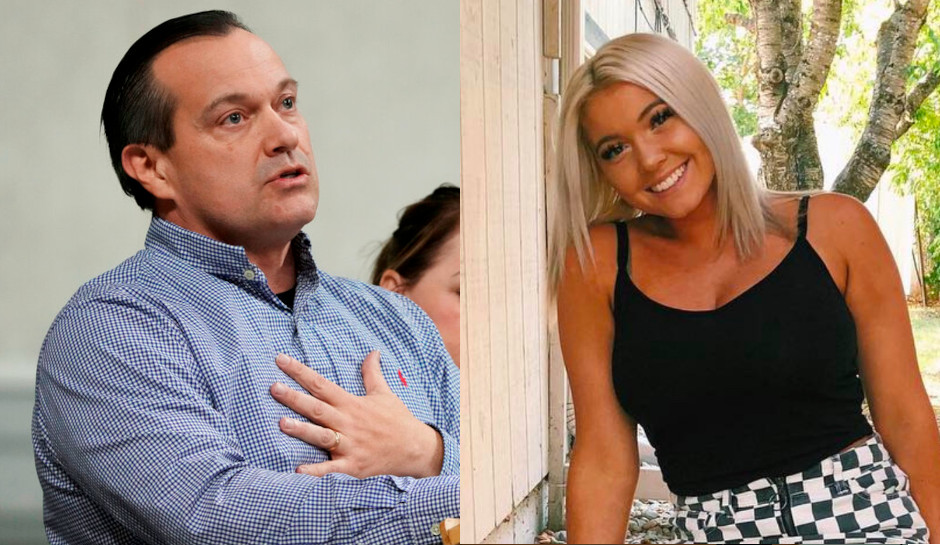 Steve Goncalves, father of 21-year-old Kaylee Goncalves, accuses the Moscow Police Department of running a poor investigation with a complete lack of transparency. He wants to know why police said incidents in other states aren’t related to the deaths of his daughter, her best friend Madison Morgan, Xana Kernodle, and her boyfriend Ethan Chapin. And he wants to know why police have cleared certain people of involvement in the murders, saying that “the community” should have a chance “to peer review” their alibis.

“If you don’t share your alibi, then you’re scared your alibi isn’t strong enough to share with the community because that gives them a chance to peer review it,” he told Fox News.

The four students were found stabbed to death in their rental home on November 13. Two other roommates, who lived on the first floor with a separate entrance, were not harmed, and police have said they were not involved, as CrimeOnline has reported.

Goncalves told Fox he’s immersed in rumors and theories on social media and doesn’t understand why police don’t address every one of them publicly.

“They’ve messed up a million times,” he said. “But I don’t get to say that because what experience does Steve have? He doesn’t know. He’s just a dad who woke up one day and had his life turned upside down.”

Meanwhile, Goncalves said he’s hired a “true pro,” a private detective with 50 years experience in law enforcement and an 87 percent success rate in solving cases. And he said he’s spoken with several attorneys to help him force Moscow Police to release the information it has about the murders.

“There are things that we can request and things we can do to get to the truth faster,” he said. “You have to fill out forms to get this evidence released to you. I don’t know how to do that.”

Goncalves, meanwhile, is demanding that police reveal everything.

“Don’t treat us like we’re a bunch of little kids,” he said of the two incidents in the Pacific Northwest — one of which took place in 1999 — that have been pushed by online sleuths. “You’re saying it’s not related. Then tell us why it’s not related.”