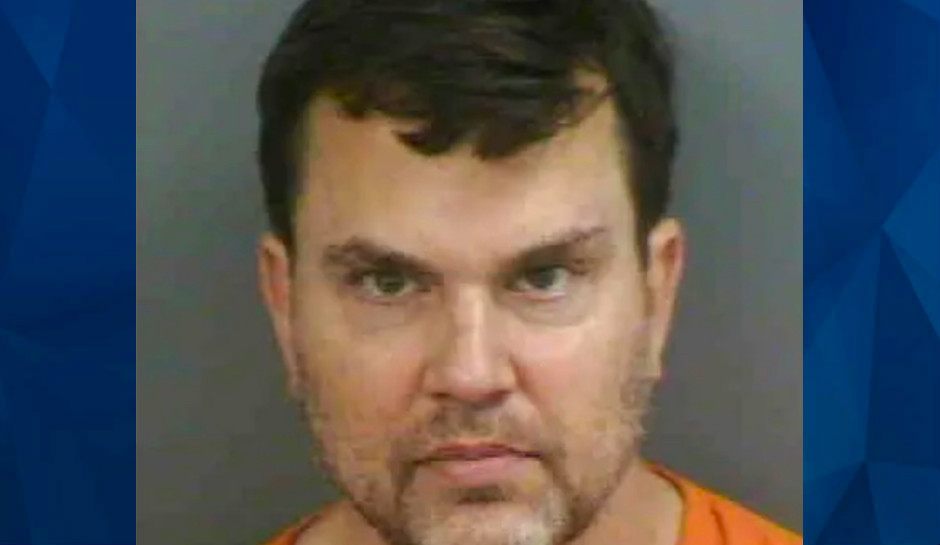 Eleven more women have accused a Florida doctor of suspicious activity in his practice at a medical spa, and two women have filed lawsuits against the spa.

Eric Andrews Salata, 54, died by suicide a few days after he was charged with raping two sedated women at the Pure Vida Medical Spa in Naples, which he operated with his wife, as CrimeOnline previously reported.

NBC News obtained the 11 new police reports threw a public records request. The outlet said the earliest report dated to October 2019 and the most recent were four reports that were alleged to have occurred last month.

Six of the reports were filed after Salata was found dead from a gunshot wound on November 28. He was scheduled to be arraigned on the first two rape allegations on December 19. One of the women who accused the doctor in the initial allegations has sued Salata’s spa, along with one of the women from the new police reports, according to court documents.

NBC News was unable to reach anyone at Pure Vida Medical Spa for comment; the business itself has been shuttered and its website and social media pages disabled. Salata’s wife also did not respond to direct attempts to contact her.

NBC also tried to question Naples police about why most of the new incidents were labeled “suspicious incidents,” including a direct accusation of rape, but did not receive a response.

Many of the reports discuss inappropriate touching and say that Salata’s wife knew or should have known what was going on. Most of the reports say the doctor used “laughing gas” and sometimes even offered alcoholic drinks to help with the pain of whatever procedure he was performing.