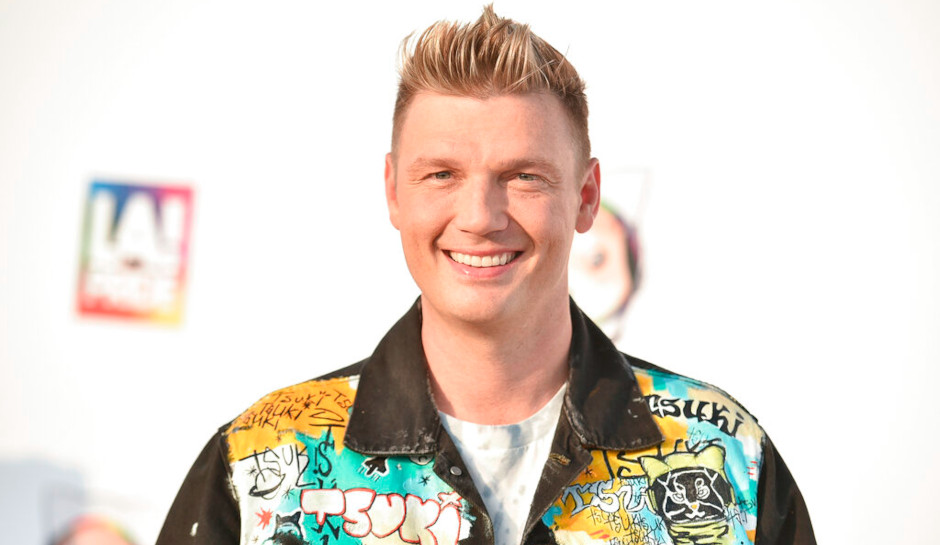 A 39-year-old woman has filed suit against Backstreet Boy Nick Carter, claiming he raped her on his boy band’s tour bus when she was 17.

Shannon Ruth, who has autism and cerebral palsy, says that Carter invited her onto the bus after a 2001 concert in Tacoma, Washington, when she was waiting backstage for autographs, TMZ reported.

Source close to the singer told TMZ the “accusation is categorically false” and that Carter is focused on mourning for his brother, Aaron Carter, who was found dead in his bathtub last month, as CrimeOnline reported.

The court documents filed in the lawsuit say that Carter forced Ruth to perform oral sex on her in the bus’s bathroom, then pushed her down onto a bed, took off her pants, and raped her. When she threatened to tell about the encounter, she said, Carter called her a “retarded little bitch” and said no one would believe her.

At a news conference announcing the lawsuit, Ruth said that “Even though I’m autistic and live with cerebral palsy, I believe nothing has affected me more … than what Nick Carter did to me,” Jezebel reported.

Jezebel also said that three Jane Does are included in the suit, with similar claims.

The women are seeking damages to be determined at trial.

Carter has faced allegations of rape and domestic abuse in the past, but has never been charged with a crime.