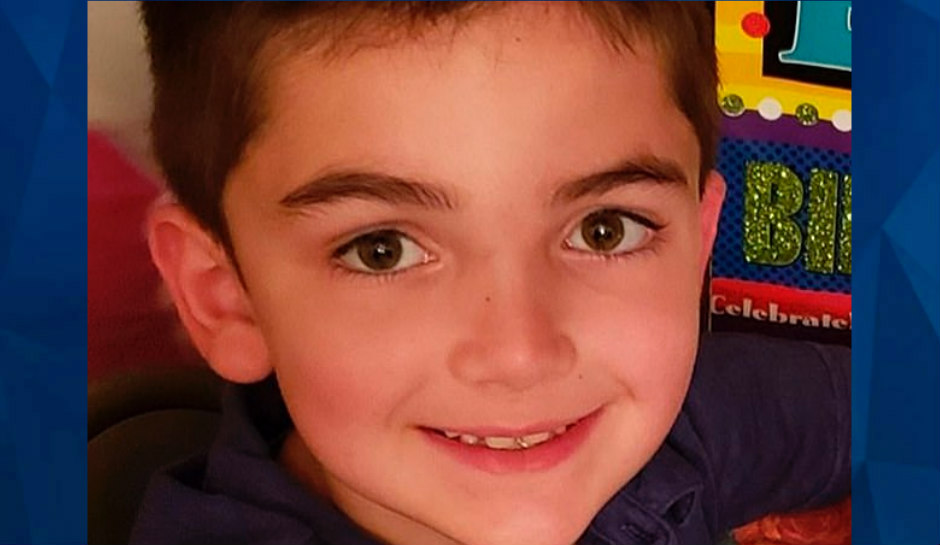 A former New York police officer was sentenced to 25 years to life in prison on Thursday, following his conviction last month for locking his 8-year-old son with autism in an unheated garage as temperatures dropped into the 20s — and after hosing him down with cold water.

Michael Valva did the same to Thomas Valva’s 10-year-old brother, who survived the ordeal, on the night of January 17, 2020. The boys were put in the garage as punishment for soiling the bed, as CrimeOnline previously reported.

Valva, who initially claimed his son’s death was the result of an accident, cried during the sentencing hearing and told the court how wrong and sorry he had been, Law & Crime reported.

“I am truly sorry, I am ashamed, I am heartbroken and grief stricken standing before you having contributed to the death of my son Thomas,” he said. “I loved Thomas with all my heart. My actions were neglectful and abusive to my boys, resulting in the tragic death of Thomas. I lost focus on how to be a good father. I was so wrong and it cost Thomas his life.”

The presideing judge pronounced the sentence, saying that Thomas and his brother “lived their young lives under constant duress in a place where they should have felt safest: their own home.”

“We can never let this happen again,” he said.

Valva’s former fiancee, 45-year-old Angela Pollina, was also charged in the case with second degree murder and child endangerment. She has pleaded not guilty and remained jailed without bond. No trial date for her has been set.