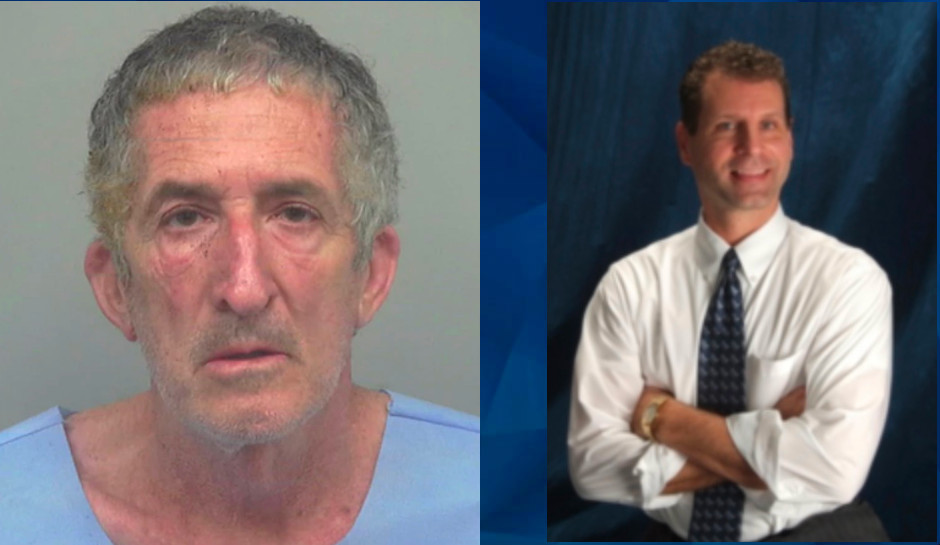 A Georgia man has been charged with killing his wife’s divorce attorney and setting the man’s office on fire.

Officials said they saw a man walking away from the scene with burn injuries and identified him as 65-year-old Allen Tayeh. Court documents revealed that Lewis represented Tayeh’s ex-wife when they divorced.

Gwinnett County police said that Tayeh used gasoline as an accelerant when he set Lewis’s office on fire sometime between 5 and 5:30 p.m. In addition to burn injuries, Tayeh’s pants and hair were charred from setting the fire.

Investigators said Tayeh was carrying a gun, but they were unable to determined Lewis’s cause of death because his body was badly burned.

A colleague of Lewis told WSB that the scenario is “something that every lawyer worries about in the back of their mind.”

Court records show that a hearing in the divorce case was scheduled for next week. Tayeh is being held without bond.