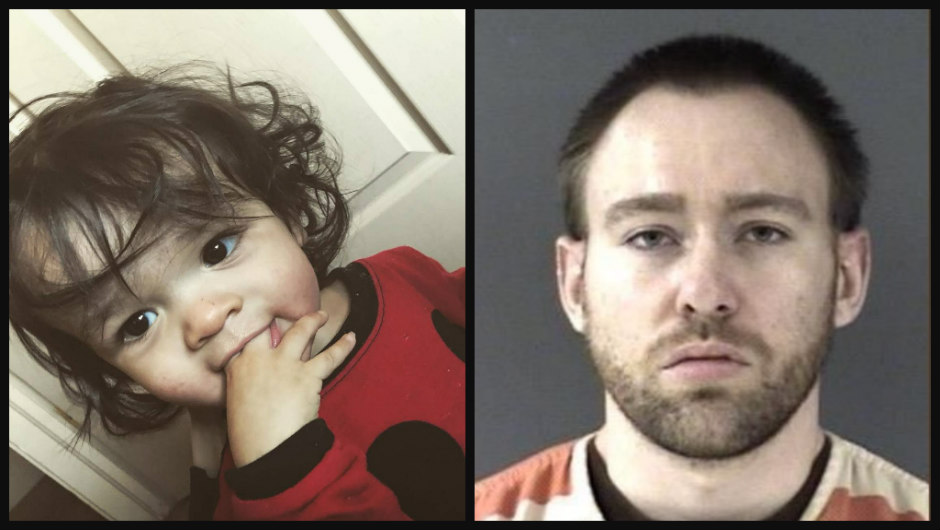 Man Accused of Using Blowtorch on Tot’s Genitals, Smothering and Beating Him to Death, Pleads Guilty

A Wyoming man pleaded guilty Wednesday to second degree murder and child abuse in the death of his ex-girlfriend’s toddler son last year.

Wyatt Lamb initially pleaded not guilty to first degree murder and 10 counts of child abuse relating to the death of 2-year-old Athian Rivera. The boy’s mother reported him missing on February 19, 2021, and he was later found dead in a dumpster near the family’s apartment, as CrimeOnline previously reported.

An autopsy determined the boy died from a cerebral edema with herniation, caused by thermal injuries, suffocation, and blunt force trauma. A forensic pathologist said the child had blunt force injuries all over his body, contusions, abrasions, and burn marks on his genitals, legs, and groin that were likely caused by a handheld blowtorch found in the apartment.

At the hearing on Wednesday, Lamb said he hadn’t meant to kill the toddler and that when Athian threw the honey bun he’d given him for a snack, he became overwhelmed with anger.

“It was just a very surreal tunnel vision, and he was, unfortunately, the only thing in my view, and I grabbed him by his leg and I pulled him toward me, and then I put my right hand over his mouth.

“And when I try and think back to that event, to what I was doing, I was just trying to … I wanted him to feel the pain, the suffering that I was feeling on the inside,” Lamb continued. “I just wanted him to pass out and just feel that pain. I never intended to kill him.”

He said he panicked when he realized the boy was no longer breathing and tried unsuccessfully to revive him, then disposed of the body in a misguided attempt to keep his girlfriend from seeing her dead son.