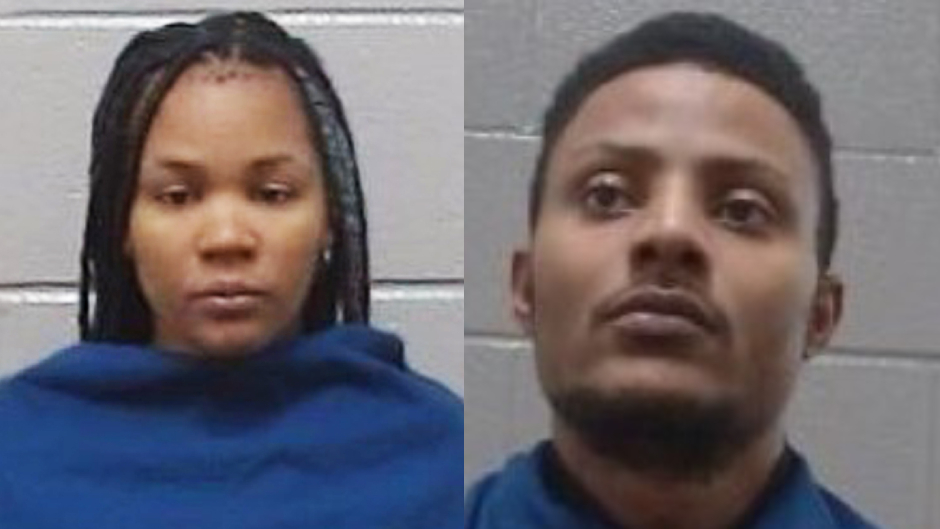 A Texas woman who was arrested for stabbing her boyfriend last month reportedly claimed she did so after discovering he exposed himself to her three children.

Charles Brown, 31, said Sintera Mask stabbed him on November 1 because she believed he was messaging other women and she also wanted him to pay her for rides to and from work. However, Mask said she stabbed Brown in the abdomen after finding out he had exposed herself to her three children, ages 5, 6, and 9, while she worked, according to KFDX.

Mask was arrested for the stabbing on November 2. On Friday, Brown was arrested and charged with indecency with a child.

According to KFDX, Mask’s oldest daughter told interviewers at a child advocacy center that they were watching a movie when Brown emerged from the bathroom naked. The girl said Brown also made vulgar comments and got on top of her 5-year-old brother.

The girl reportedly also claimed that Brown threatened to beat them if they told their mother.

Mask was charged with aggravated assault for last month’s stabbing. KFDX reported that she was also charged with tampering with evidence for trying to clean up blood related to the stabbing.

According to the news outlet, Mask was arrested in 2019 for fabricating evidence regarding a deadly robbery.

In the latest case, Mask remains jailed on bonds totaling $75,000.