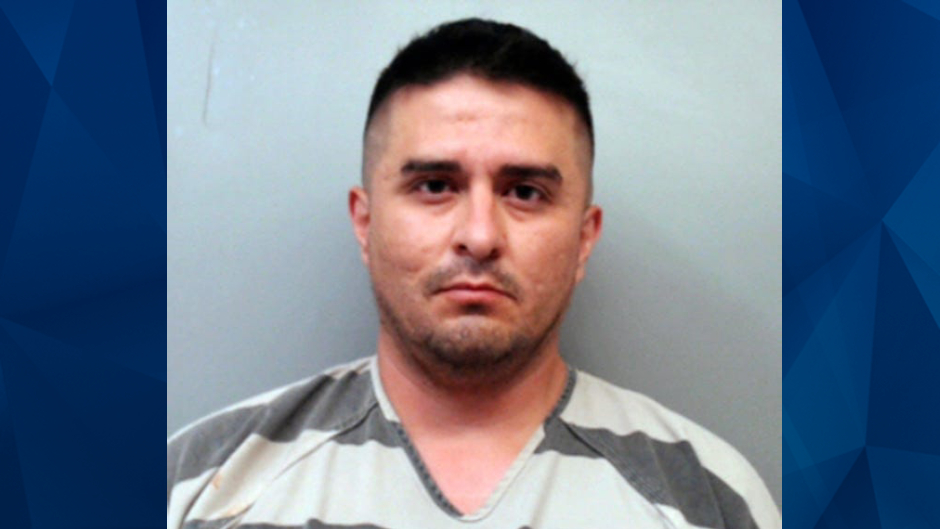 On Wednesday, a Texas jury convicted a former Border Patrol agent of killing four women in a 13-day span in 2018.

Juan David Ortiz, 38, was immediately sentenced to life in prison without parole following the guilty verdicts. The four victims — Melissa Ramirez, 29, Claudine Luera, 42, Guiselda Hernandez, 35, and Janelle Ortiz, 28 — were sex workers who Ortiz lured in Laredo and took to remote areas to shoot them in the head or neck, according to the San Antonio Express-News.

Ortiz killed Janelle and Hernandez hours before his arrest. His arrest came after a potential fifth victim, also a sex worker, escaped and told police that Ortiz had pulled a gun on her. She also said she suspected he killed two of her friends who were also sex workers, the San Antonio Express-News.

The Associated Press reported that Ortiz was a Border Patrol intel supervisor at the time of his arrest. During the trial, jurors heard a confession tape in which he is heard admitting to being a customer to most of the women, but describing sex workers as “trash” and “so dirty.”

In the 10-hour recording, Ortiz also told investigators that he wanted to “clean up the streets.”

Ortiz was not on duty when he carried out the four slayings. Though prosecutors initially sought the death penalty, they reneged in October, after the four victims’ families said they did not want Ortiz executed.