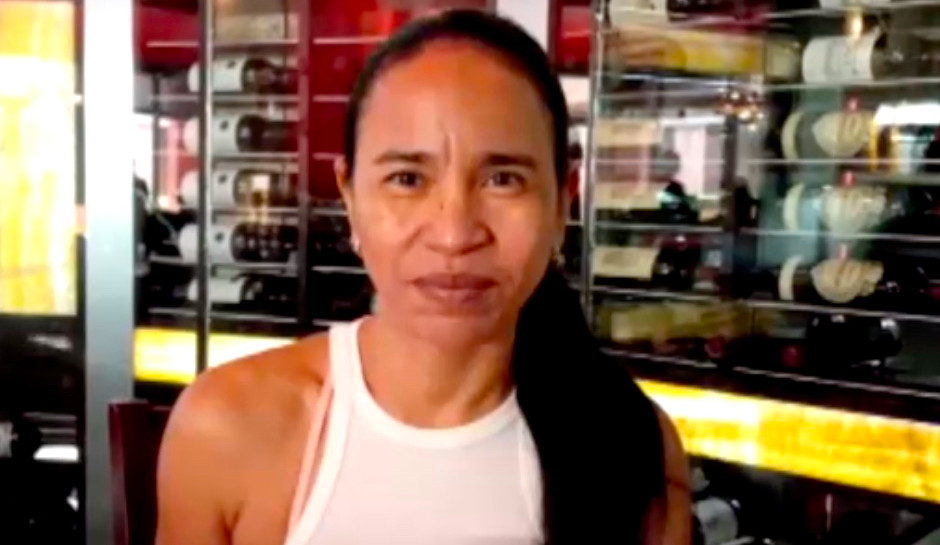 Family members have identified the woman found dead in a posh Miami Beach hotel room on Tuesday and say they believe her boyfriend may have had something to do with her death.

As CrimeOnline previously reported, the woman was found dead in her room at the Sherry Frontenac Hotel, which caters to airline crews, on Tuesday after a coworker requested a well-being check. The woman hadn’t been seen since Saturday.

Nelson Tabares, who lives in Colombia, told WPLG the woman was his mother, 47-year-old Marelbi Ruiz Lara, and that hotel employees told him the room was obstructed by a mattress when they tried to gain entrance.

The Sherry Frontenac caters exclusively to airline crews, but Ruiz Lara did not work for an airline, the station said. She was staying in the room with her boyfriend, who was employed on a construction project at the hotel.

The boyfriend has not been identified or named a suspect, but Tabares told WTVJ that he may be a man found dead from a suicide on the side of Interstate 75 in Sarasota later in the day on Tuesday. Officials have said only that they are following several leads.