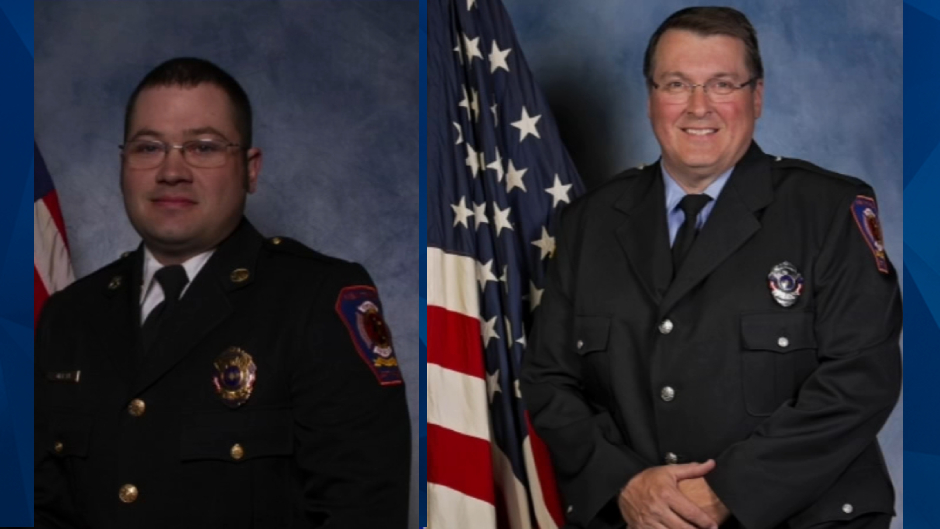 Two volunteer firefighters in Pennsylvania were killed on Thursday in a house fire where a resident was reportedly found deceased outside.

New Tripoli Community Fire Company Assistant Fire Chief Zachary Paris, 36, and Marvin Gruber, 59, were killed while responding to a house fire in West Penn Township. West Penn Township Police Department Chief John Bonner told WPVI that the fire is suspicious, and a third person, identified as Christopher Kammerdiener, 35, was found deceased on some land outside of the home.

According to KPVI, Kammerdiener apparently died of a self-inflicted gunshot wound. Deputy Coroner Michael Bowman said they recovered a firearm but not a shell casing.

Lehigh Valley Live reported that Thursday’s fire was initially reported as a blaze with entrapment. Two firefighters were injured in the three-alarm fire. West Penn Township police said that one was hospitalized and remains in intensive care.

Autopsies for the three deceased men were scheduled for Thursday.