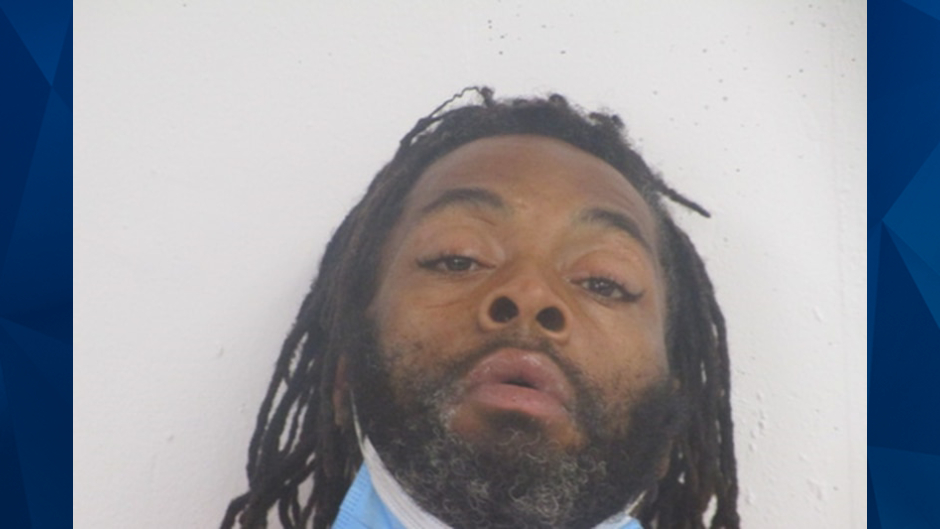 Ohio authorities are looking for a man who put his newborn baby in an oven in 2009.

WOIO reported that Sammy Hunter Jr. had failed to register as an arson offender, a charge which stemmed from an incident involving his 26-day-old child. Hunter was convicted of putting the infant in a diaper bag, which he placed in an oven and turned on; however, the pilot light was out at the time.

Even though the oven was not working, gas filled the apartment. Hunter then attacked a firefighter who responded to the scene.

Cuyahoga County police are offering a $2,500 reward for information that leads to Hunter’s capture.