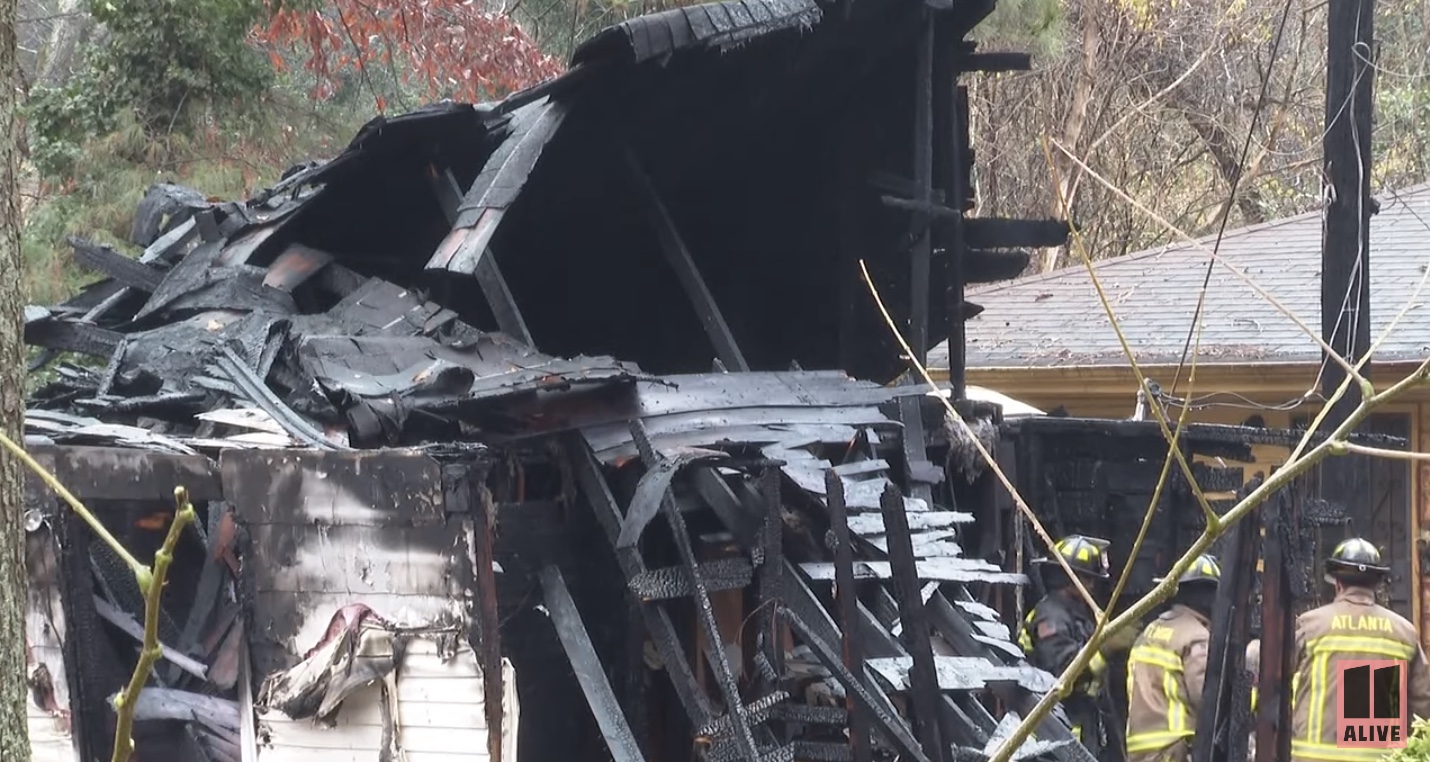 A woman found dead after a house fire in Atlanta earlier this month was stabbed several times and her neck was slashed, police said.

WXIA reported that two people were found dead inside the home: Lola Bell Thomas, the homeowner, and her nephew, Bobby Grubbs.

Thomas was the victim of a homicide, the Fulton County Medical Examiner’s Office said.  Grubbs died from the fire, although his exact cause and manner of death has not been released.

Police said Thomas and Grubbs lived at the home. They also said investigators found a charred 12-gauge pump shotgun inside the house.

Investigators have not said if they believe a third person was involved, although Grubbs was listed as a suspect on the incident report, WXIA said.