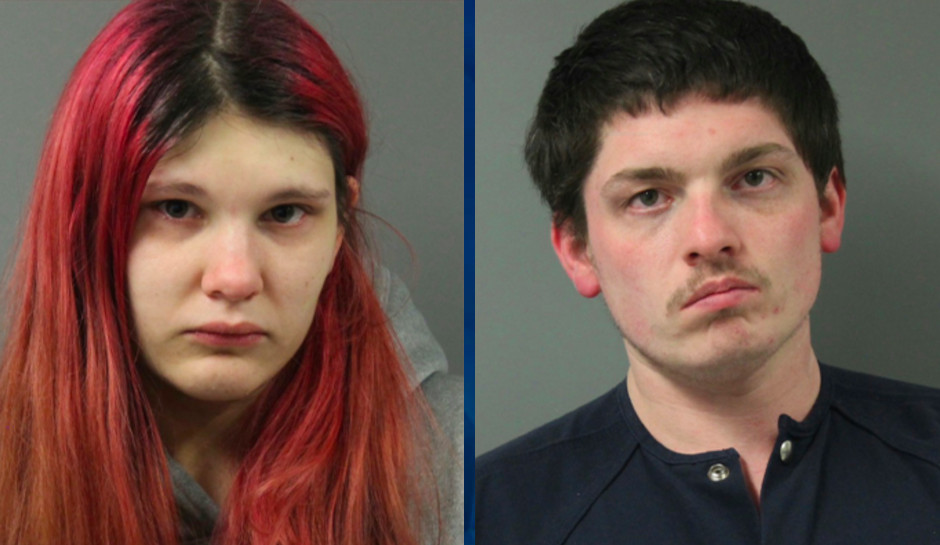 An Iowa couple have been charged with murder in the drowning death of their newborn daughter shortly after the mother gave birth in their apartment bathroom.

Brandon Thoma, 31, and Taylor Blaha, 24, have been charged with first-degree murder in the baby’s death, WHO reports. Thomas has an additional charge of abuse of a corpse.

Affidavits filed in the arrest says that Blaha gave birth on November 16 and that she told a state Department of Human Resources worker about the birth and that Thoma buried the baby at an undisclosed location. That workers contacted the Webster County Sheriff’s Office.

She told investigators that they did not intend to keep the baby and planned on allowing her sister to adopt the child, although investigators said a search of the couple’s electronic devices showed multiple searches for how to cause a miscarriage.

But when the infant started crying, she said they worried neighbors would hear and call police. They didn’t want police involved because they feared it would be discovered that the newborn had methamphetamine in her system and then both the infant and their 2-year-old son would be taken away.

So they drowned the newborn in the bathtub, and Thoma set off to dispose of the body, after first saving pieces of the umbilical cord “to remember the baby.”

He told police he put the murdered baby into a backpack and left the Fort Dodge apartment, then returned after disposing of the body, the affidavits say.

Police say they have searched the area Thoma said he put the child but haven’t yet found the body.

“We have searched a couple places outside of city limits [of] Fort Dodge, we’ve also searched the landfill e,” Fort Dodge Police Capt. Dennis Quinn told WOI. “We have also searched wooded areas in Fort Dodge, obviously it was put out that we are checking the area of where this all took place.”