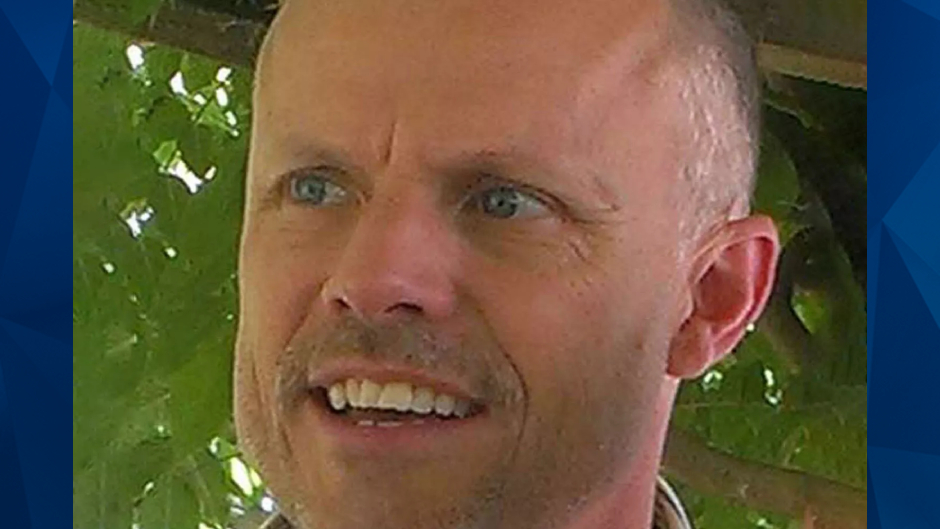 A man who was reported missing from Connecticut in 2013 was found dead on Monday in New York with a different name, according to officials.

Newtown Police Detective Lt. Liam Seabrook said that since 2013, Robert Hogland, 59, had been living in Sullivan County, New York, under the pseudonym Richard King. Though Hogland died in Rock Hill, police in Newtown, Connecticut — where he was reported missing from nine years earlier — said he was in possession of paperwork that included his real name, according to the News Times.

Hogland’s roommate, who knew him as King, reported to 911 that he had suffered a medical episode. Foul play is not suspected in his death.

According to the News Times, Hogland was reported missing after he failed to pick up his wife from John F. Kennedy International Airport in New York. Police said he vanished without his phone, medication, and wallet.

Newtown and Sullivan County investigators met on Tuesday and confirmed Hogland was the missing man who died a day earlier. An autopsy will be done by the coroner in Sullivan County, the Hartford Courant reported.

Newtown police declined to provide additional details regarding Hogland’s death, as it is not a criminal investigation.