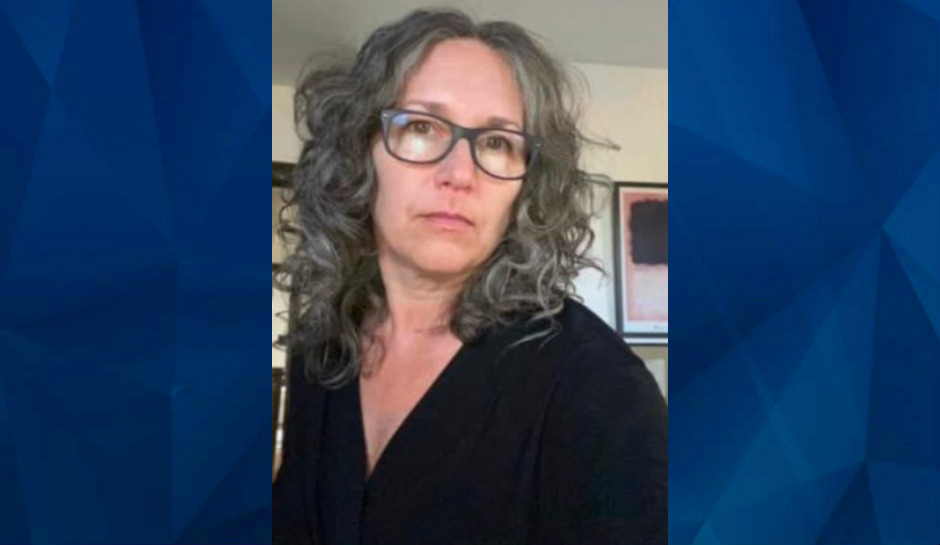 Investigators  recovered human remains on Friday from a wooded area near the Philadelphia International Airport where they had previously searched for clues in the October disappearance of a woman from Sellersville, more than 40 miles away.

KYW said investigators were on the scene with a man in an orange prison jumpsuit with the word “inmate” across the back — on the same day that Elizabeth Capaldi’s husband, Stephen Capaldi, was taken into custody.

WPVI, which also reported the discovery of the remains, reported that Capaldi was cooperating with investigators and has not been charged with a crime.

Investigators have not confirmed the discovery of remains, if the remains were Elizabeth Capaldi, or that the man seen with them was Stephen Capaldi, but sources told WTXF that he led police to the spot near the airport.

Meanwhile, Bucks County detectives remained on the scene at the Capaldi home in Sellersville, where they had been since Thursday.

Stephen Capaldi was the last person to see his 55-year-old wife before her October 10 disappearance. He did not report his wife missing; that task fell to her daughter, who called police when she hadn’t heard from her mother in two days.

Investigators said more information would be provided next week.