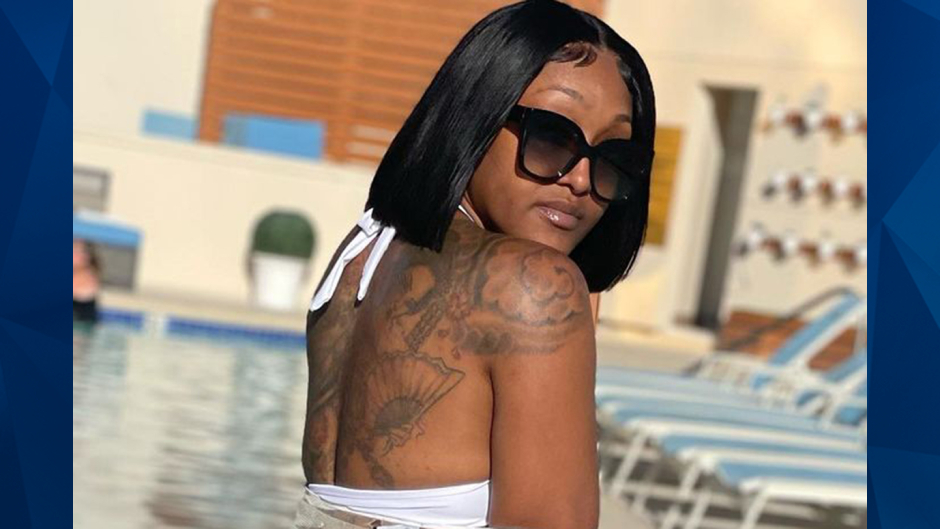 Two weeks after Mexican authorities issued an arrest warrant for a suspect in the death of North Carolinian Shanquella Robinson in Cabo San Lucas, there’s no confirmation that an arrest has been made.

But experts say that appears to be par for course of international relations between two countries with an extradition treaty, such as the United States and Mexico, the Charlotte Observer reports.

Robinson, 25, died on October 29, just a day after traveling to Cabo with six friends, as CrimeOnline previously reported. Conflicting reports of how she died swirl around the case, from police records, a death certificate, and the stories told by Robinson’s friends, who have since avoided inquiries by media to tell their stories.

Robinson’s family said the friends initially told them Robinson died from alcohol poisoning, but neither police records nor the death certificate mention that, although in a police report, a doctor who responded to the group’s vacation villa said she appeared drunk. Robinson died in the presence of the doctor, who had been on the scene for about three hours at the time. The death certificate, however, said that she died from a severe neck injury about 15 minutes after receiving the injury.

A video surfaced after Robinson’s death that appears to show another woman — said by Robinson’s family to be one of her traveling companions — beating on her. Robinson does not fight back, and in fact, a voice is heard on the video asking her to do so.

Both Mexican authorities and the FBI launched an investigation, and Mexico issued an arrest warrant for one of Robinson’s traveling companions late last month. The warrant requests that Interpol, which coordinates international police matters, issue a red notice about the unnamed suspect.

That’s the start of a lengthy process, the Observer reported. A decision on whether to allow the extradition is ultimately made by the secretary of state after an investigation by the Department of Justice and a lengthy legal and political process.

“More often than not,” the State Department complies with the extradition request, Dmitriy Shakhnevich, a criminal defense attorney and adjunct professor at John Jay College of Criminal Justice, told the newspaper. The treaty between the two countries makes the process more of a “political issue” than a legal one, but even then, Shakhnevich said, the process takes a while, as the suspect can — and most likely will — appeal the decision through the federal court system.

“If the authorities here in the U.S. deem it appropriate, then they will pursue the people for whom the arrest warrant was issued,” he said. “And then those people will engage in a legal process here in the U.S, which involves going through the federal courts and then ultimately appealing (the extradition decision) … to the Secretary of State.”

The suspect can also request they be tried in the United States and not Mexico.

A Mexican newspaper, MetropliMx, has reported that Interpol has made an arrest and that person is detained in the United States. The Observer said it has found no records confirming that rumor, and former FBI agent Jennifer Coffindaffer said it’s not likely that an arrest has happened, first because Interpol doesn’t make arrests and secondly because no red notice has been issued — that’s waiting on the FBI’s investigation.

The Justice Department, which includes the FBI, would not comment on the extradition request or the FBI’s investigation. The FBI declined to comment as well.